Variation 2: Each mother passes a lit candle to last person on each end of the wedding party, and the candle is passed ceremoniously up the line. Then the couple turns, with candles in hand, to light the unity candle with the candles they received. Variation 3: All guests are given a candle, and the first guest's is lit.

In addition to the Cotillion Dance that I talked about last week, there are a couple other traditions surrounding the Debut that I want to share with you.

First is the 18 candles ceremony. In this tradition, the celebrant chooses 18 female friends and/or family members to prepare a short one to two minute speech talking about their speech for the debutante. So when I sent out my invitations, I sent a special note to 18 of my closest girlfriends, aunts, and female cousins asking that they take part in this tradition. There aren’t really any rules or guidelines for what the speeches have to be like, so the girls can be as creative as they want to be. One of my friends even decided to write me a little poem about our friendship; which was very cute. When it came time for the ceremony during the actual Debut celebration, the 18 ladies lined up, each holding a lit candle. One by one they gave their speech and then handed me the candle. Each time I received a candle, I would add it to my cake so that by the end of the ceremony, there would be 18 candles on my cake for me to blow out and make a wish. Their speeches meant a lot to me and it showed how much they really cared and reminded me that I am blessed to be surrounded by such wonderful people.

The other tradition, called the 18 roses ceremony, is somewhat like the 18 candles, except that it’s for boys. Instead of girls, I chose 18 of my closest guy friends and male cousins and instead of candles, they each gave me a single rose. During this ceremony, the 18 gentleman lined up and took their turn to waltz with me for about 20 seconds. Each time one of them came up to me, they would hand me their rose and I could collect them in my hand. By the end of the ceremony, I had a bouquet of 18 roses. It was a sweet ceremony, but the thing that made it really special for me was that the 18th rose was my boyfriend of 2 ½ years. This may sound cheesy, but it was a magical moment – definitely one of the highlights of the night.

The first time I ever saw an Advent wreath was at my Aunt Pat's house. We didn't light Advent candles in the church I grew up in, so she was the one who first taught me about the meaning behind the wreath. She explained that there was one candle for each of the four Sundays before Christmas, and each week, you light one candle. The closer you get to Christmas day, to Jesus, the brighter the light shines.

I loved it. As a child, I was smitten with the idea of a visible countdown to Christmas. But as an adult, the Advent wreath helps me prepare my heart for the coming of Christ. It's a visual reminder that there is light and hope in the darkness. That Christ has come. Christ is risen. Christ will come again.

Put simply, Advent is to Christmas what Lent is to Easter. It officially begins four Sundays before Christmas. Sometimes, like this year, the first Sunday of Advent is in November. Other times, it's in December. If you want to figure out when Advent starts, pull out your calendar and count backward four Sundays from Christmas. This year it's November 29. That's less than a week away, y'all.

At its heart, Advent is a season of preparation and anticipation. It's a time of holy expectation. We prepare our hearts for the wonder of the Word that became flesh, and we get ready to greet him with gladness.

It's easy to let the busy-ness of the Christmas season distract us from what really matters, but I've found that being intentional about practicing Advent helps tune our hearts to sing the wonders of God's grace—grace that was revealed to us most fully in the coming of Jesus Christ.

One way we do this is by lighting an Advent wreath throughout the season. There are lots of different ways to make an Advent wreath, but my favorite is the simplest. I put five candles (the fifth candle is for Christmas day) and some greenery on a cake plate and place it in the center of the table. That's it. It's a little unconventional, but it works for us. Click here for more information on traditional Advent wreaths.

In years past, we've talked a little bit about the Christmas story with our kids before we light the candles, but I've always thought it would be nice to have a little devotion to read through with the family. So this year, I sat down and created one.

This free Advent devotional guide is super simple for you to use with your family. There are five cards in the printable: one for each Sunday of Advent and another for Christmas day. All you have to do is print the cards, cut them out on the dotted lines, and read the week's card aloud as you light the candles.

Each week's card explains the symbolism of the candle for that week and provides an appropriate Scripture passage and short prayer to read aloud. There's also a handful of questions you can discuss with your children while you're eating.

And that's it. Nothing crazy. Nothing over the top. Just a simple little guide to help your family focus on the things that matter most during one of the busiest seasons of the year. 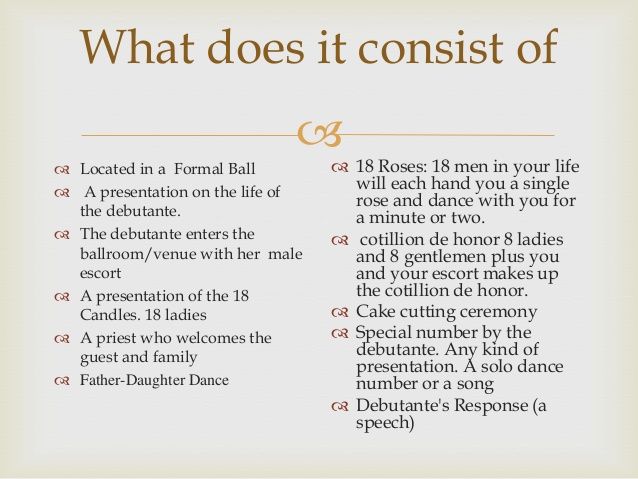 I hope you enjoy this printable, and I pray that it helps you anticipate the coming of the Light of the World. May the wonder of Christmas abide in your hearts this season.

Until next time, grace and peace.