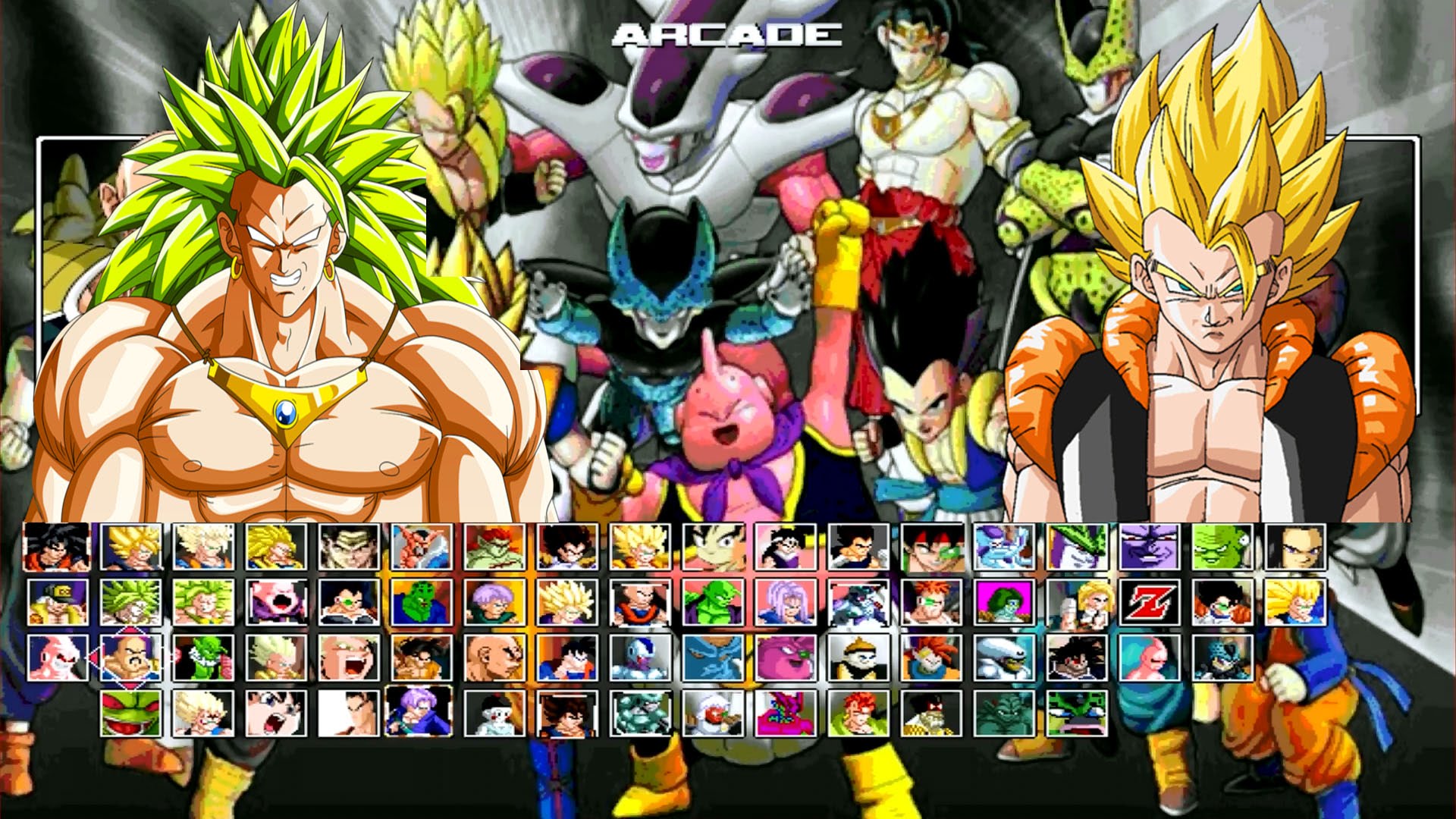 Anime Battle, an excellent crossover fighting game, is back in version 2.0 adding no less than 4 new characters. The first to join the fight is Luffy (One Piece), the famous pirate with a straw hat in a new version: 'two years later.' The Bleach series is also in the spotlight with the adding of two new characters: Toshiro Hitsugaya, the boy with white hair and turquoise eyes, captain of the 10th Division in the Gotei 13, as well as Ulquiorra Cifer, the powerful Arrancar with white skin and Cuatro (4th) Espada in Aizen's army. Finally, you can now play with Raiden, the ninja cyborg protagonist of the famous Metal Gear video game.
Game Controls:
AD: Move
S: Defense
J: Attack
K: Jump
L: Dash
UIO: Key Skills
P: Transform
Enter: Combo List
Player 2: Use arrow keys and 1234569 keys.
See also: Anime Battle 2.1 (Release Date: October 03, 2016) 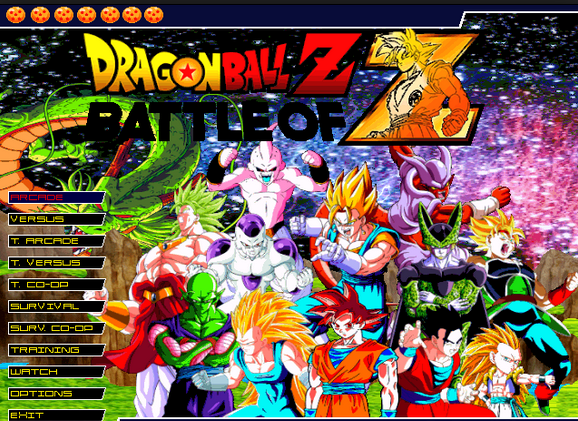 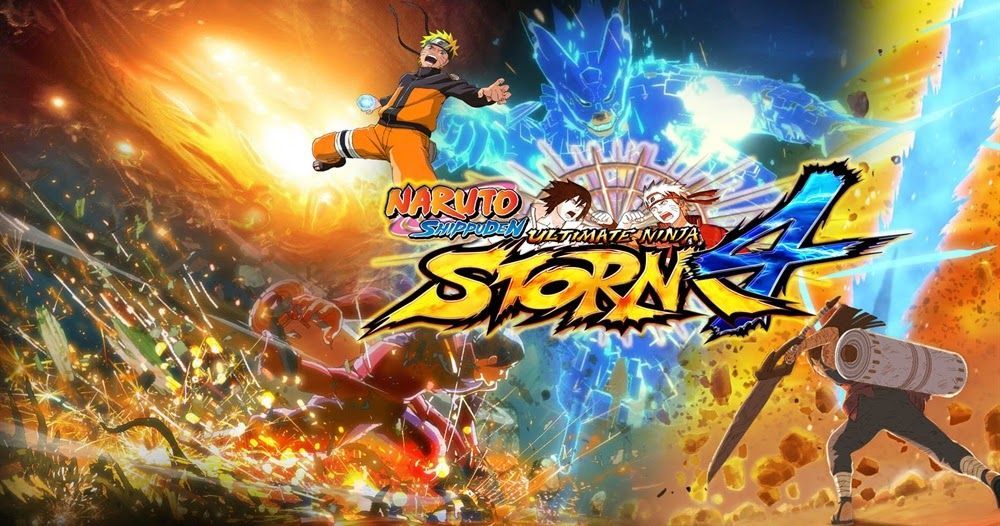