Policy based IPSEC tunneling is probably the most widely used technique to get two offices to communicate securely (at least in the SMB Market).

Today I’m going to discuss how you can configure two ASA’s to failover to their secondary WAN, and then have their tunnels fail over as well.

One should always aim for having two ISPs if the business needs to rely on the tunnel. The question to ask ones self is “If this tunnel goes down, can I continue working?”

If the answer is no, then you need a secondary ISP at a minimum.

First let’s get some basic “optimizations” out of the way:

The first command prevents TCP fragmentation in the future tunnels by clamping the MSS.

Now let’s configure the LAN and WAN and their security levels.

Configure an IP SLA monitor to ping google via the first outside interface.

Connect a track object to the IP SLA so we can reference in the route later.

Tell the ASA to use Outside as the primary WAN and failover to Outside2 when the track object fails.

Create the tunnel groups for both WAN links on the other side, with the same shared secret.

Configure the ACL for matching the traffic to be protected.

Configure the crypto map for the tunnel, with two peers, then add it to both WAN interfaces.

Finally configure the identity NAT so that the traffic traverses properly.

Now let’s configure the right network’s ASA. I will put that whole config down here since it’s basically a mirror.

Use the “show vpn-sessiondb l2l” command to view the status of the tunnel, like below.

A healthy tunnel will have both TX and RX Bytes showing.

An unhealthy tunnel will either show “There are presently no active sessions” or it might show some TX or RX, but not both.

Shut down the primary WAN on ASA 2 (right network). Let’s confirm which interface that is:

Perfect, looks to be G0/0 as we expected.

Ok let’s confirm the track object did its job and failed over to our static default route with an AD of 2.

We also would see these decrypt messages from the ASA.

Perfect the failover worked. Now do an “undebug all” in global config mode to return the ASA back to normal.

Usually when I’m asked to setup Active/Active I cringe, not because its difficult, its simply because people assume active/active is better than active/standby. I hear comments like ‘we have paid for both firewalls lets use them’, or ‘I want to sweat both assets’.

The only real practical use cases I can think of for Active /Active are;

What Active/Active Wont Give You 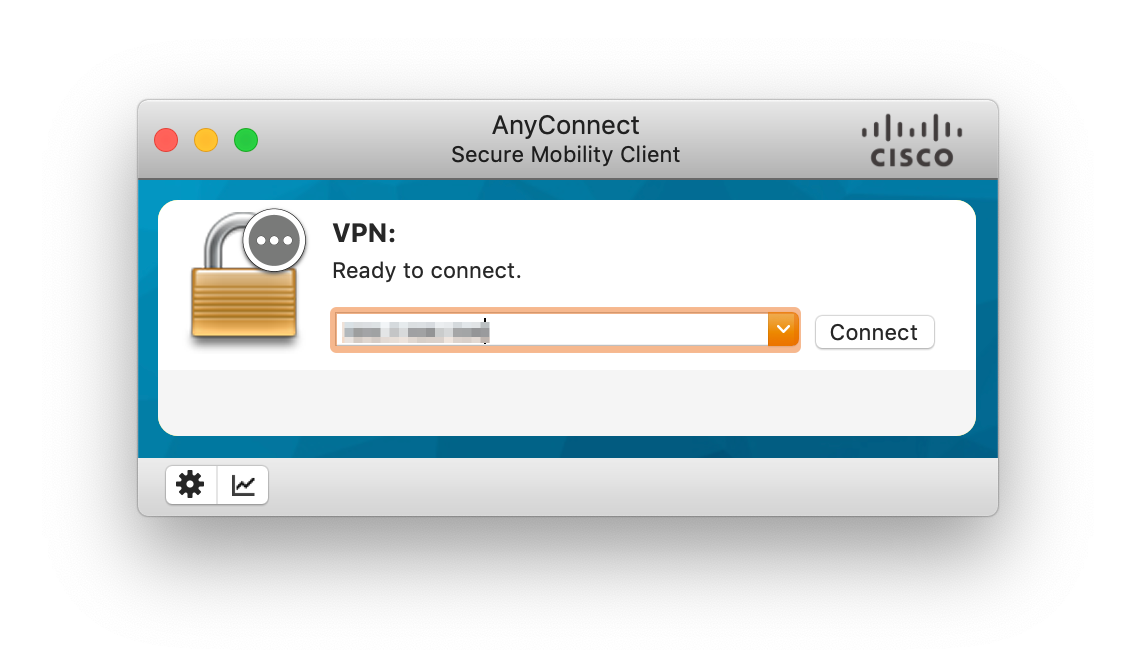 VPNS: Yes theres no VPNs with Active Active. (This is 100% the case up to an including version 9.0, after version 9.0 they have stopped saying it’s not supported, but don’t say it’s supported).

Here’s what Im going to setup;

For a more ‘logical’ view heres what is actually being setup;

4. Make sure the firewall is in routed mode, and multiple context mode, repeat on the other firewall.

5. Once ASA1 is backup give it a sensible hostname, and ensure all the physical interfaces (and any sub interfaces) are NOT shutdown, and add then to the relevant VLAN (they are shut down by default).

6. Failover link NEEDS to be configured and used by the SYTEM Context, so its configured here. (Note: I’m using the same physical interface for LAN and Stateful failover information).

7. You can only have TWO failover groups (you can have many contexts, depending on the licence on your firewall).

Note: Unlike Active/Passive the ASA can preempt and ‘fail-back’ automatically.

8. Setup and assign your CONTEXTS (virtual firewalls), to these groups.

The following will show you a summary of the contexts.

12. Go back the the System context and save ALL the changes.

Note: Configuration on the main (physical) firewall is complete, the ‘failover’ configuration needs to now be setup on the second physical ASA.

14. Remember failover is off by default, and we have not switched it on, this needs to be done on both of the physical ASA’s (primary and secondary). Note: Make sure the ‘failover’ interface is NOT in a shut down state first! 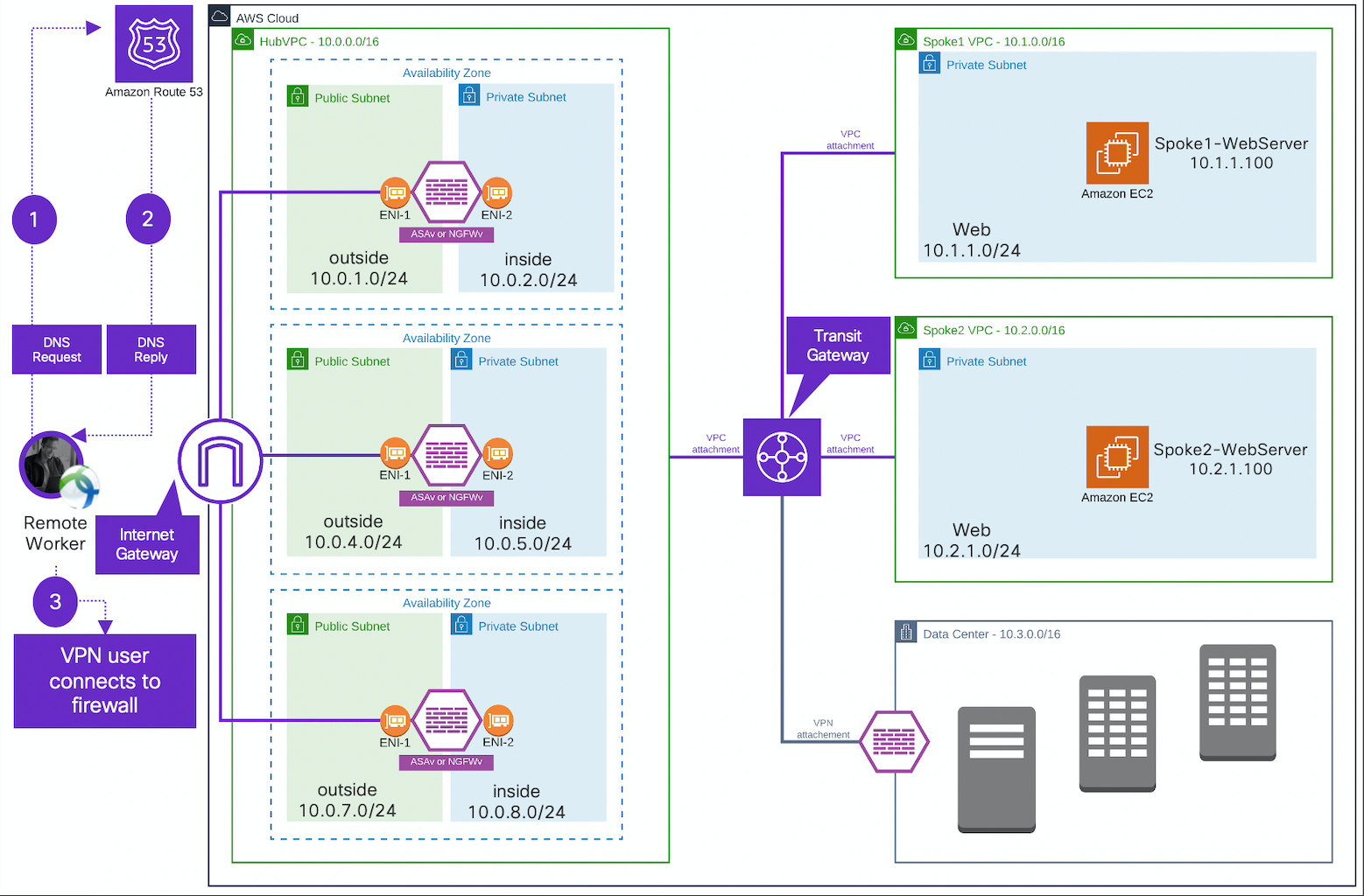 Note: If building in GNS3 sometimes you need to put a switch in the middle of the ‘backup link’ or the firewalls don’t detect each other!

17. Top Tip: Remember that you need to make the changes on the active firewall context in the correct failover group. Change the firewall prompt to show you all this information.

If you change to vASA1 (notice it’s active).

Now change to vASA2, (This ones in standby so DONT make changes here or they wont get replicated / saved).

Note: Moral of the story is you need to be aware what physical firewall you are on (primary or secondary) what mode you are in (active or standby) and what context you are in (vASA1 or vASA2). So in this example to make a change to vASA2 you would need to go to Secondary/Standby/vASA2 to edit the active firewall, (confusing eh! That’s why I change the firewall prompt).

Now you will want to test things, probably by pinging, don’t forget ICMP is not enabled by default an you will need to enable it, (in each context).