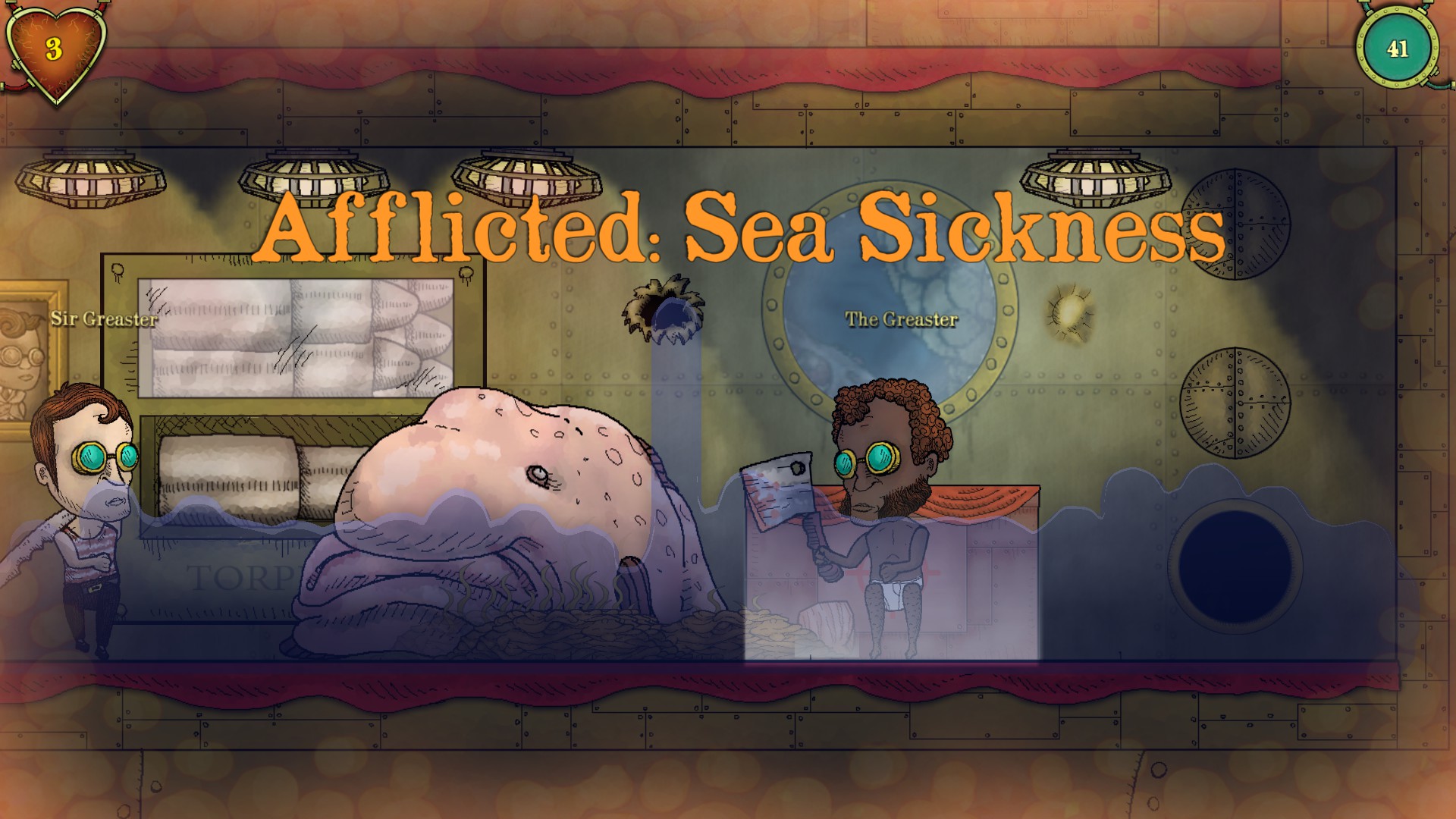 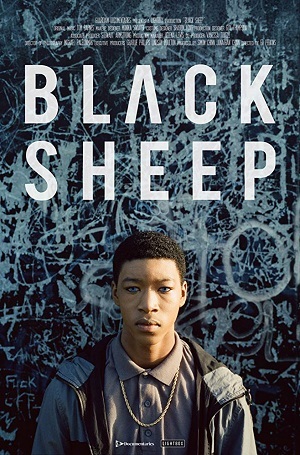 Before Jet Li hit the U.S., but after he was done making Hong Kong movies full time, it was thought that Zhao Wen Zhuo would be the next great martial artist of the island’s film pool. He certainly had the skills and the pedigree (having trained with the same master and having won all the same accolades as Jet, not to mention fighting against him in Fong Sai Yuk)–and what’s more, he turned out to be a far more accomplished actor than Jet, who seems to be just learning the basics–but alas, none of this was to be.

Still, this movie represents the attempt they made to make him a star. Cory Yuen (?) provides great choreography, and the action in the movie is truly excellent. Sometimes, Zhao manages to push things way over the top, making the fight scenes truly furious.

Unfortunately, however, this movie makes no attempt to take advantage of Zhao’s natural acting ability. As he as demonstrated from as widely varying movies as The Blade, The Chinese Feast, Green Snake, Mahjongg Dragon, and Fong Sai Yuk, Zhao is perfectly capable of delivering an impressive performance, articulating his talents to fit the milieu of the piece. No other martial artist/actor manages to be so versatile. So why then do they shackle Zhao with a script that asks less than nothing from him?

Simply, Zhao doesn’t play a character here. He plays a body, incredibly gifted in kung fu, which has no emotional variation throughout the film. Zhao plays a uniform degree of surliness as he tracks down terrorists as part of an elite commando organization, watches his friend get killed, and reconciles with his girlfriend of a long time before. There’s some vague suggestions of a theme in the film, something about racism or ethnocentrism, but it never gets off the ground. The only thing that does get off the ground here are the fight scenes. But you’re left with the feeling that they’d fly higher if there was some dramatic impetus behind them. 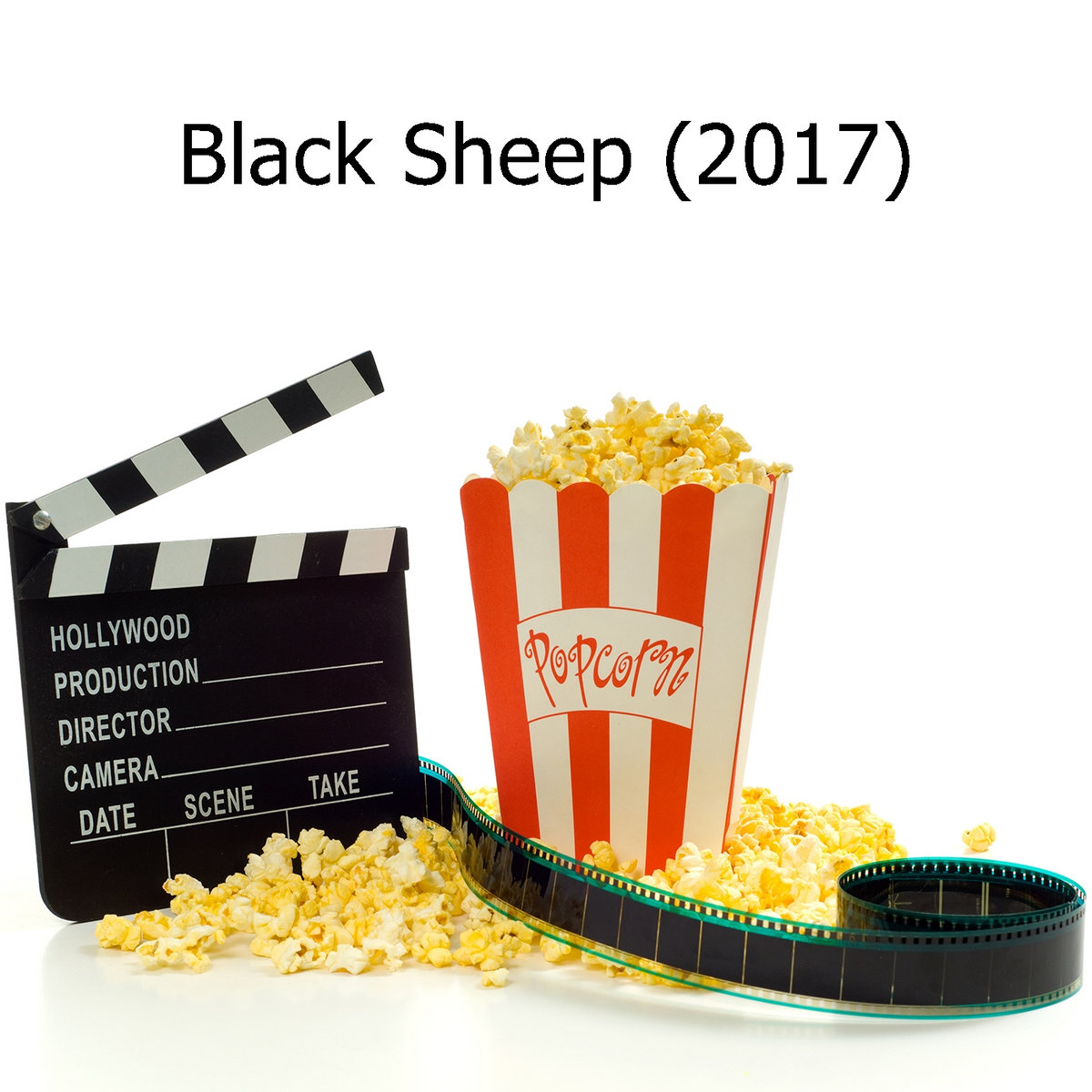