Series 1, Episode 3 M SD HD Class 3-E gets a new foreign language teacher, Irina Jelavic, who is actually a professional assassin with no interest in teaching the students. Irina attempts to seduce Koro-sensei so her team of assassins can kill him, but this fails as a result of using the wrong ammo and failing to notice his keen sense of smell. 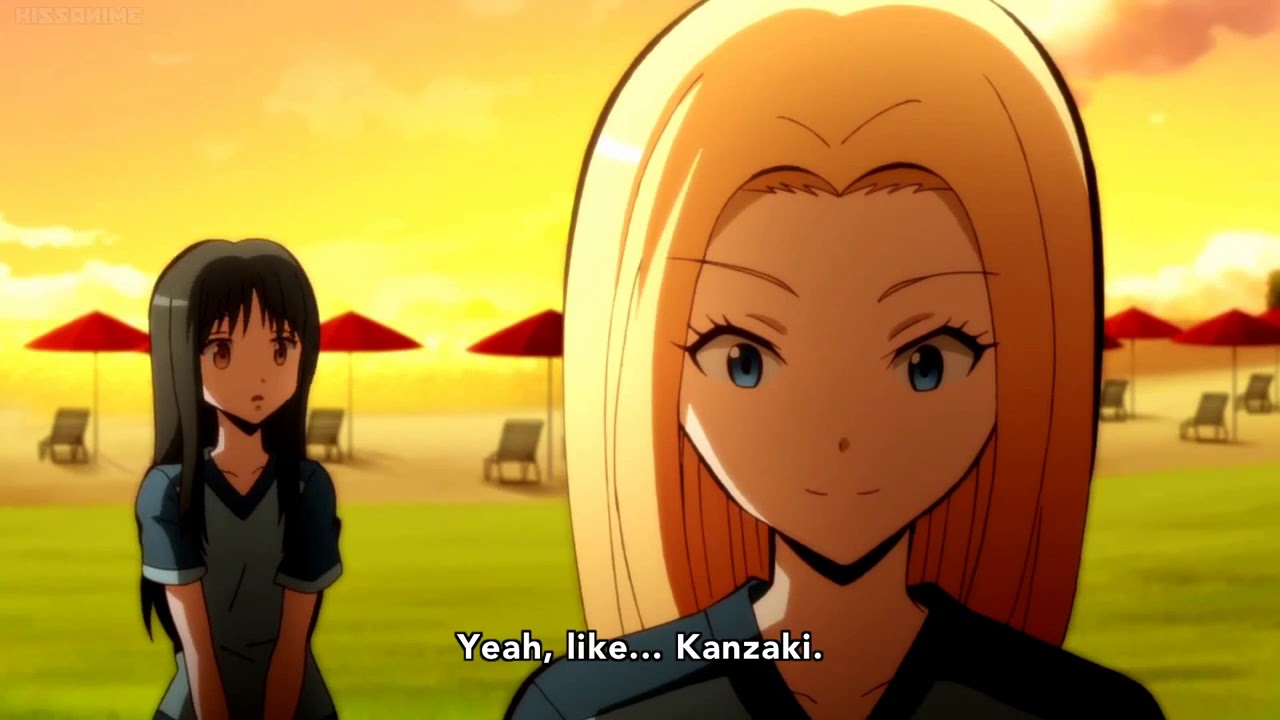 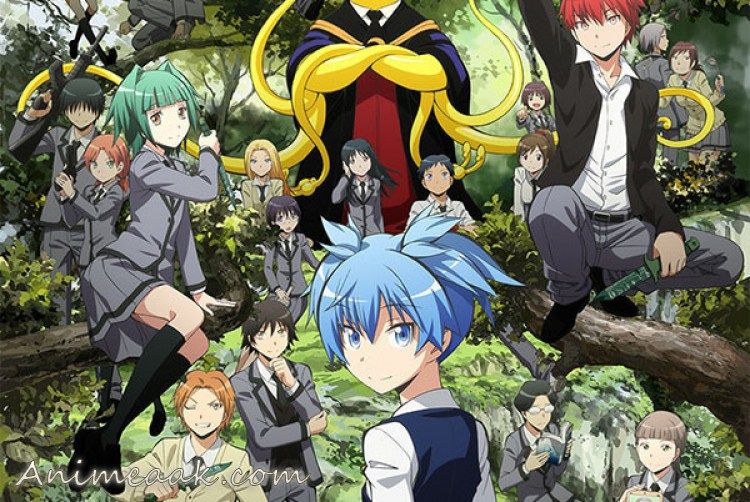 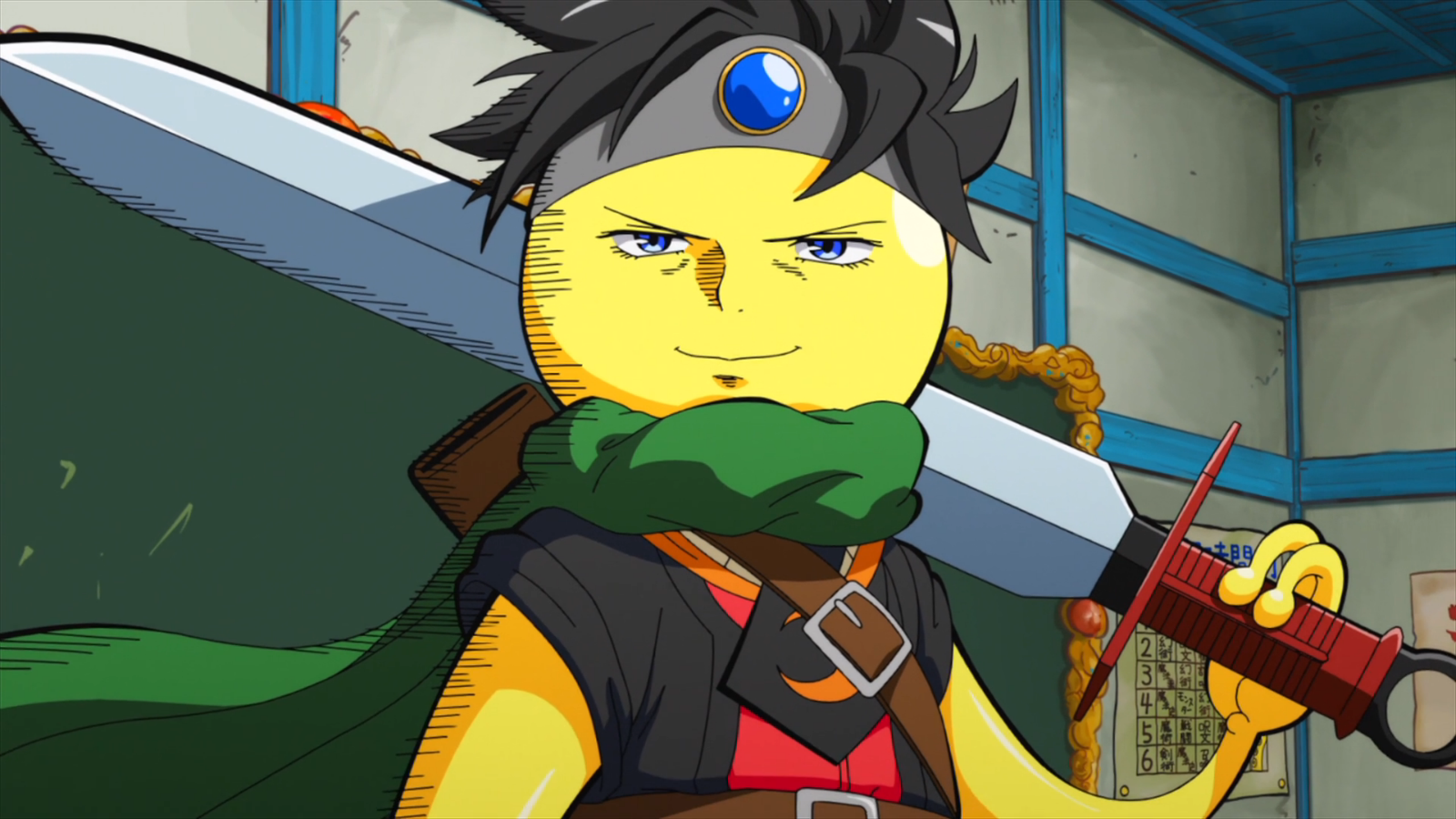 Class 3-E prepare for the arrival of their second transfer student, who is allegedly more powerful than Ritsu. At that moment, a white-robed man named Shiro arrives with the new student, Itona Horibe, who claims to be Koro-sensei’s younger brother. When Itona faces against Koro-sensei later that day, it is revealed that he possesses the same kinda of tentacles Koro-sensei has in his hair. While Shiro uses his knowledge of Koro-sensei’s weaknesses to give Itona the advantage, Koro-sensei takes advantage of that Itona’s tentacles are identical to his and uses Anti-Sensei knives against them, allowing him to knock Itona out of the ring and win the match. When Itona reacts negatively to the thought of studying and tries to counterattack, Shiro knocks him out and takes him back with him. Afterwards, the class try to ask Koro-sensei about how he and Itona are connected, but he remains tight-lipped, stating they must use assassination to find the answers they seek. The students, determined to kill Koro-sensei before anyone else, decide to have Karasuma teach them more assassination techniques.