Ahead of releasing BEAST MODE 2, Future announced that he was working on a solo album. He didn't share much information on it, but he did seem to insinuate that it would arrive before the end of 2018.
Well, 2018 came and went without the release of a solo Future album, but clearly, it was because he wanted to kick off 2019 on a good note. After revealing that the project would consist of 20 songs, Future shares the official tracklist for the project.Future is getting ready to release his follow-up to 2017's HNDRXX this Friday with THE WIZRD.

The rapper's been pretty mysterious about the details surrounding the project including the features. However, with only a few days until it's release, he dropped off the project's official tracklist. The project consists of 20 songs like the iTunes pre-order indicated.

The WIZRD only has three features on it. Future recruits his Super Slimey partner Young Thug, as well as rising Atlanta star Gunna, for 'Unicorn Purp.' Additionally, Future reunites with Travis Scott for 'First Off.' The WIZRD also includes the two previously released singles, 'Crushed Up' and 'Jumpin On A Jet.'Ahead of the release of The WIZRD, Future released the Apple Music documentary of the same name. The documentary focused on Future's career and personal life in the past few years, giving fans a rare glimpse into his world. 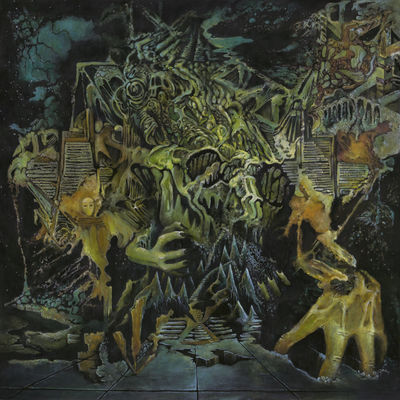