Here's our parents' guide to Dragon Age Inquisition, from what makes the game so popular to what to watch out for. 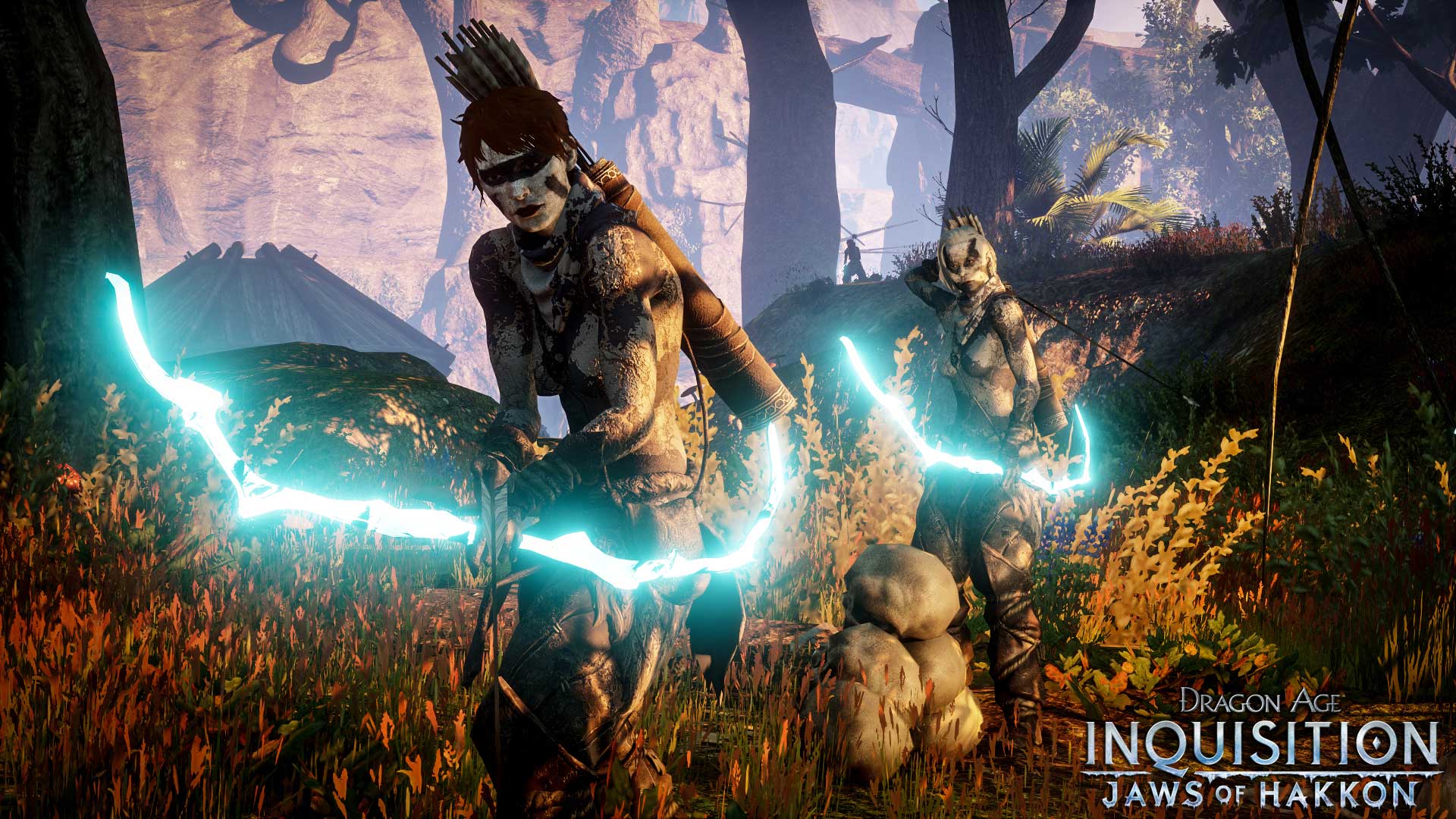 Dragon Age: Inquisition is a role-playing game; you play a character that develops as the story unfolds who leads an evolving group of heroes to save the world. It’s the sequel to Dragon Age: Origins (2009) and Dragon Age II (2011), which are also role-playing games set in a fantasy universe with its own lore.

Inquisition is set in the same world but has bigger, more visually impressive open environments with more to explore and do. As usual with these games, players customise their character’s appearance and abilities, manage their team, and form relationships with other characters: befriending them or leaving them behind or even having romantic relationships.

For the first time in the series, Inquisition also features a multiplayer mode. These four-player cooperative missions are separate from the single-player campaign, and feature teamwork, class-based combat, loot, and crafting. 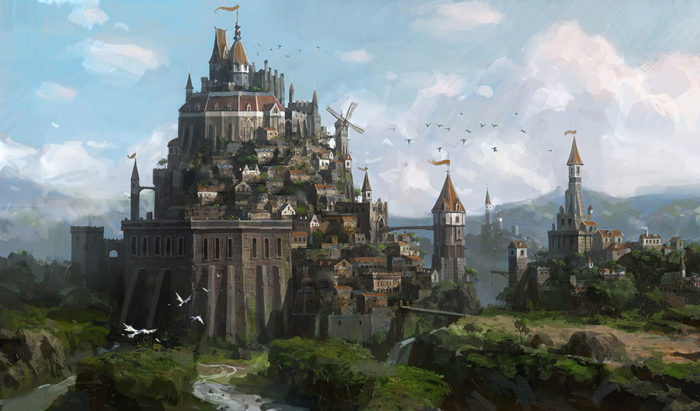 As with the other games in the series, Dragon Age: Inquisition was developed by BioWare, the studio also known for the Mass Effect series, Star Wars: The Old Republic, Baldur’s Gate, and Neverwinter Nights.

Dragon Age: Inquisition is available for PC, PS4, Xbox One, PS3, and Xbox 360. This is the first Dragon Age game to come to the new generation of consoles, and those versions are more visually impressive than the previous-gen versions, though the PC version will win out for those with a high-end machine.

Dragon Age: Inquisition can be finished in 50 hours, although this does include time spent doing side missions in order to earn enough “power” to unlock further main quests.

In the UK and Europe, PEGI rates Dragon Age: Inquisition as only suitable for those aged 18 and older, with content descriptors for extreme violence, strong language, and the ability to interact with other players online.

The Games Rating Authority expands on its PEGI rating by describing the combat, listing weapons like “swords”, “battle axes, bow and arrows, large sledgehammers and cross bows”, and the effect, that is that “each blow or arrow strike will cause a large splash blood effect”. The description goes into detail on one cut scene, in which “there is a close up of a female character who has a knife placed against her throat and it is then drawn across her throat, causing a gaping wound and a torrent of blood emerges, this is accompanied by the sounds of gurgling from the victim”. The strong language includes “infrequent use” of the “f” word.

Much of the story has to do with religion, as it features a religious order called the Chantry, in which - interestingly - all of the priests are women. Another order, the Inquisition, decides that the player’s character is a religiously significant figure, and calls him/her the “Herald of Andraste”, which the character can decide to accept, deny, or attempt to ignore.

As the player leads a party of characters through the adventure, themes to do with interpersonal relationships are raised, including trust and betrayal. Players will form attachments to these characters such that any loss will be felt strongly, perhaps even more so than the overarching danger in the game world.

People play BioWare’s games for their huge worlds and stories, and the extent to which they can make those stories their own through character customisation, choices and consequences, and relationships - romantic or otherwise - with other characters in their party.

Dragon Age: Inquisition grants players the chance to save the world with their own unique hero and companions in their own way. 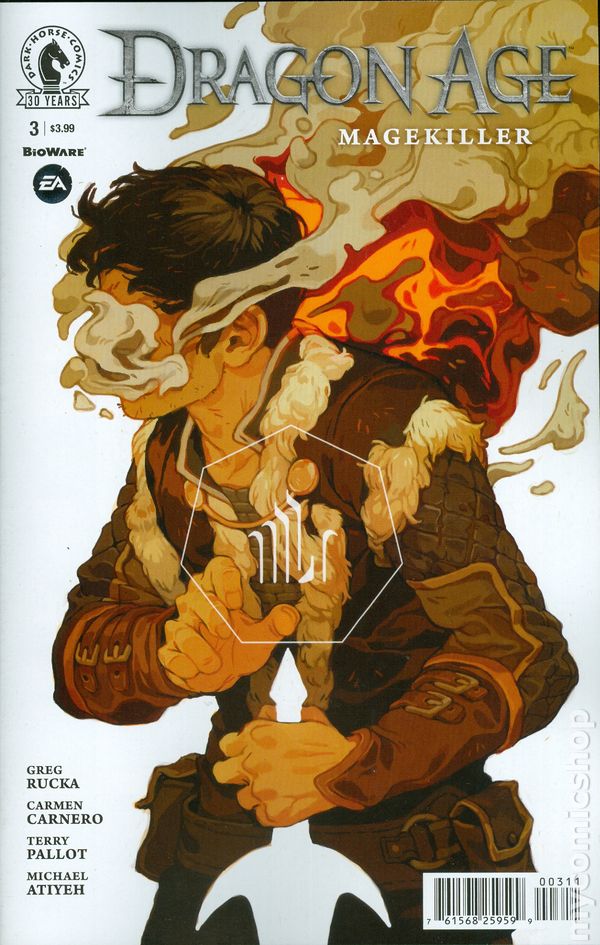 This is the registry for Dragon Age™: Inquisition Digital Deluxe.

The reverse of this registry is generated automatically. If you have other apps or games by the same company or developer, this may also remove registry required for those, too. Please check the registry below before using it.

AWESOME! I was one of many people who had problems accessing the content we installed/downloaded, and this did the trick! Nice job!