Gamewell FCI by Honeywell offers the latest technology and innovation for industrial and commercial fire alarm systems. We are a division of the Honeywell Automation and Control Solutions business group that provides innovative product and service solutions that improve efficiency and profitability.

The E3 Series Expandable Emergency Evacuation System is the latest generation of commercial fire alarm control panels. Others include the FCI 7100 series which is a rich, scalable analog addressable control panel designed to meet the smallest to the largest commercial and industrial installations. The Identiflex 600 series fire alarm panels are suited for small to medium sized installations of institutional, industrial and commercial life safety applications. The IdentiFlex 100 is a 25 point, single loop, addressable fire alarm control panel that supports Gamewell FCI, HFS series detectors and modules.

The E3 Series® Expandable Emergency Evacuation System by Gamewell-FCI is in the forefront of the latest generation of fire alarm control panels. Employing the new high-speed Velociti® sensors, the E3 Series provides previously unattainable polling speed and response together with the flexibility demanded by today’s emergency evacuation systems. In addition to their high-speed polling rate, the Velociti Series of sensors feature bi-polar LEDs that flash green for normal polling, and light red steadily to indicate an alarm.

The E3 Series is equipped with an 80-character LCD-E3 alphanumeric LCD display that allows 40 characters to be user-defined for custom installations. Up to six (6), keyboard LCD displays may also be remotely located. In addition, you can install five of the familiar LCD-7100/RAN-7100 remote displays. The displays show instant system status information and can be connected in any desired area of an installation.

The (64) node networking is made possible by 625K baud/ARCNET communications using twisted-pair copper cable, fiber-optic cable, or a combination of both. In addition, the Addressable Node Expander (ANX) board expands the network to one hundred and twenty-two (122) nodes.

The basic E3 Series is equipped with an ILI-MB-E3/ILI95-MB-E3 Intelligent Loop Interface-Main Board, ILI-S-E3/ILI95-S-E3 Intelligent Loop Interface Expansion Board, ANX, and ASM-16 Addressable Switch Module that features sixteen (16), software programmable switches, each accompanied by red, green and yellow LEDs that can be programmed to indicate operation of the switches. Additional ASM-16 modules may be added to expand the operation to a plateau previously unimagined.

The Intelligent Loop Interface – Expansion Board (ILI-S-E3/ILI95-S-E3 provides the E3 Series control panel with two (2), additional signaling line circuits. The layout is similar to the ILI-MB-E3/ILI95-MB-E3 with the exception that a number of components are omitted. It occupies one node on the Broadband network.

Each ILI-MB-E3/ILI95-MB-E3 can support as many as sixteen (16), ANU-48 LED Driver modules supporting hundreds of LEDs on a 3rd party graphic annunciator for remote annunciation. The ANU-48 modules may be installed in any Listed remote annunciator. It can be remotely located via an RS-485 serial interface. An array of cabinets allows for neat, compact, attractive installations. 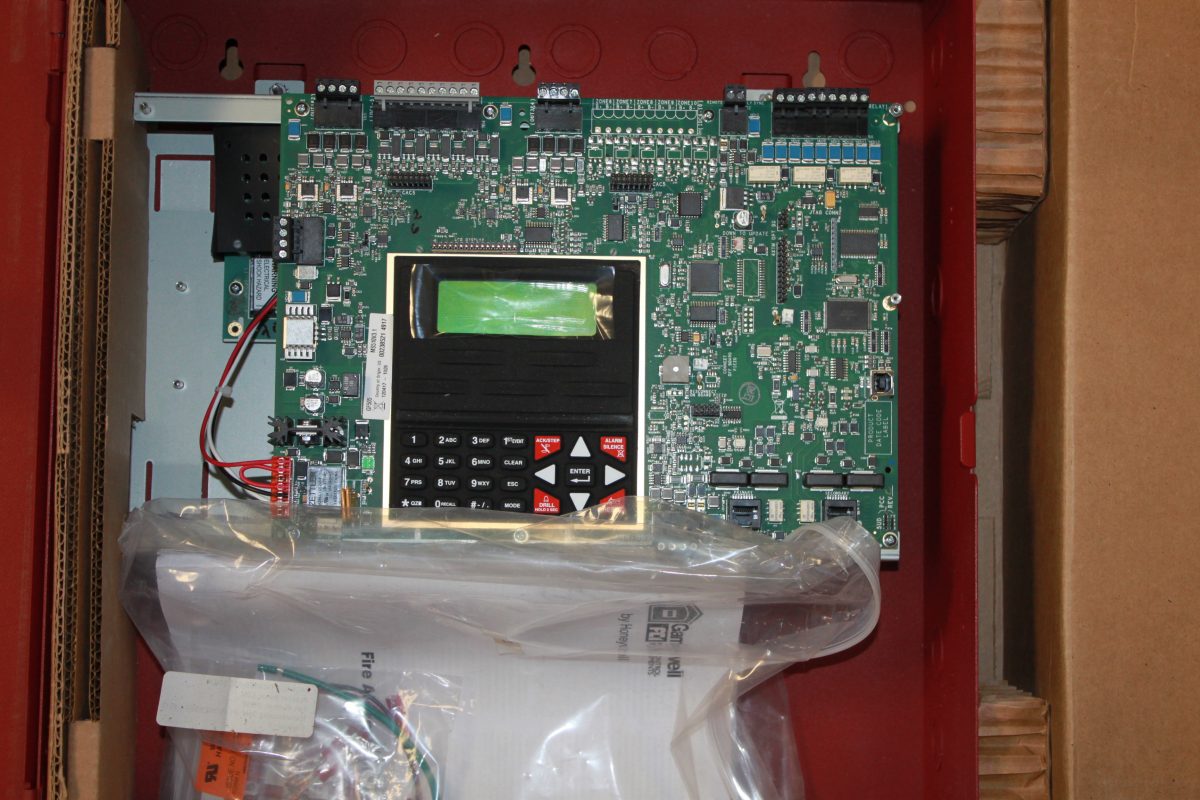 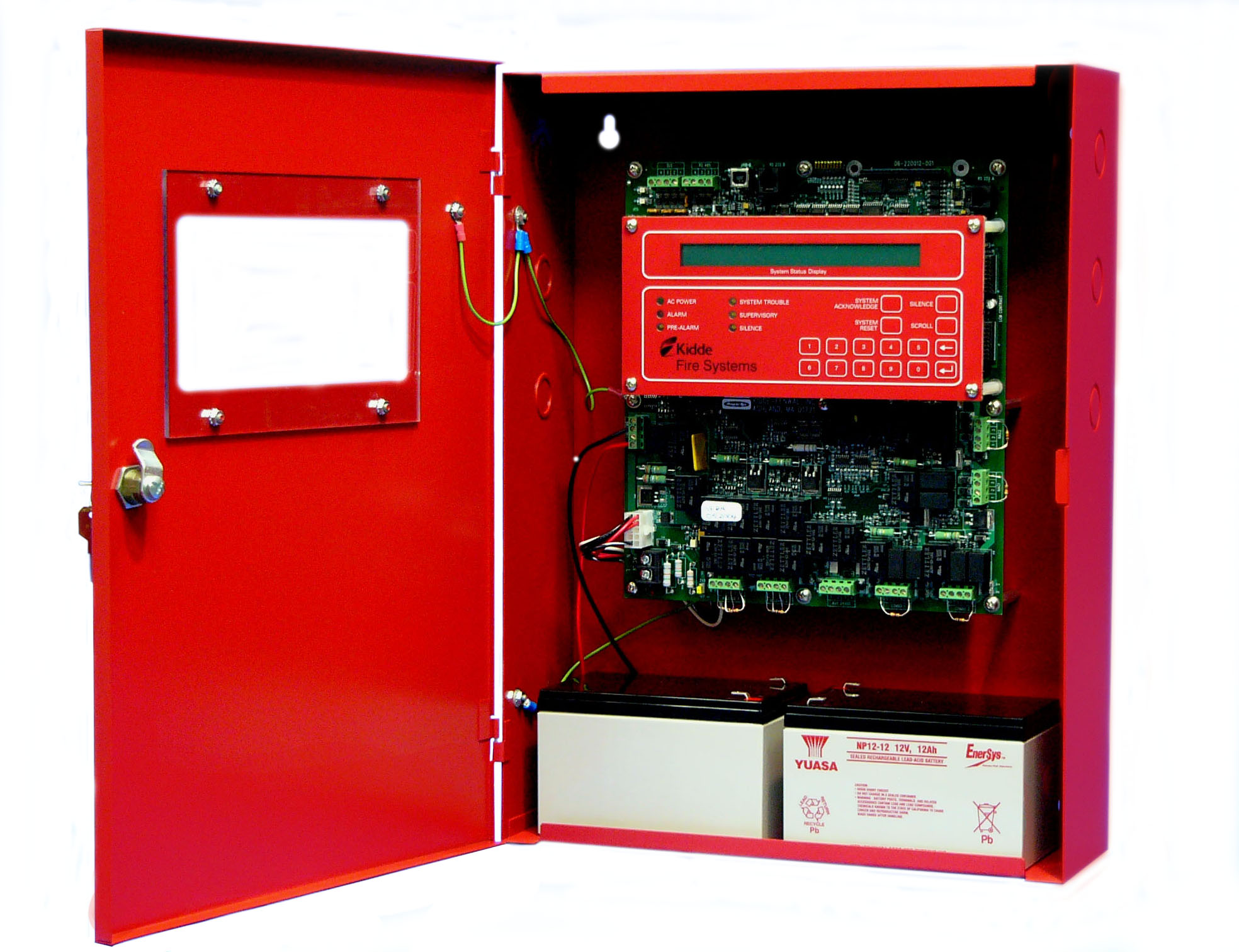 Each cabinet backbox includes mounting patterns for plates to aid the installer in arranging and securing the subassemblies to the backbox. Backbox knockouts are also positioned at numerous points to allow a conduit access into the enclosure.

Cabinet B includes a mounting plate that contains a space for the ILI-MB-E3/ILI95-MB-E3, PM-9/PM-9G sub-assemblies and batteries set inside the backbox. Additional subassembly options mounted on the backbox include the DACT-E3 and RPT-E3. The 2 slot inner door houses the following options: 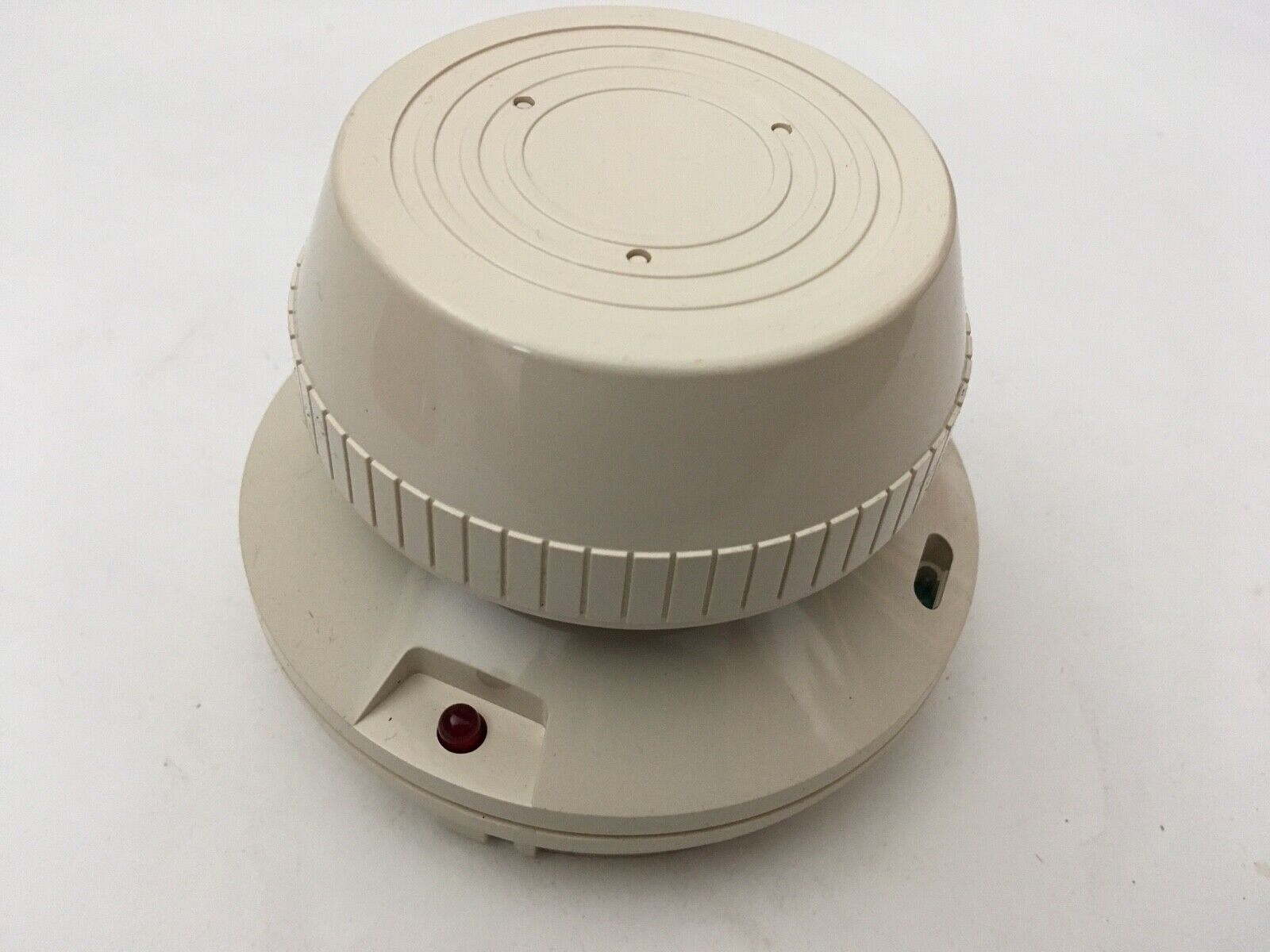 Both C and D size Command Center cabinets house a variety of E3 Broadband sub-assemblies in multiple configurations that provide a solution to a wide range of applications.