In this article you will find the Cisco supported IOS list for the most famous network simulator/emulator that is Gns3. There are many different router IOS which are supported by the GNS3. Gns3 support different router images directly, some of them are need to be uncompressed before using it in gns3 while for some devices you are required the virtual machines of those images like IOU. You can also emulate the juniper router and IOU image using their VM images in gns3. Even you can run the Cisco XR images with gns3 that work with virtualBox, VMware and with KVM.

There are some Cisco 15.x IOS images which are support by gns3 as well. But currently 15.x images are only supported by the Cisco 7200 series in GNS3. List of compatible images from 7200 series is as under:

Following are the short list of devices those can be emulate with GNS3: 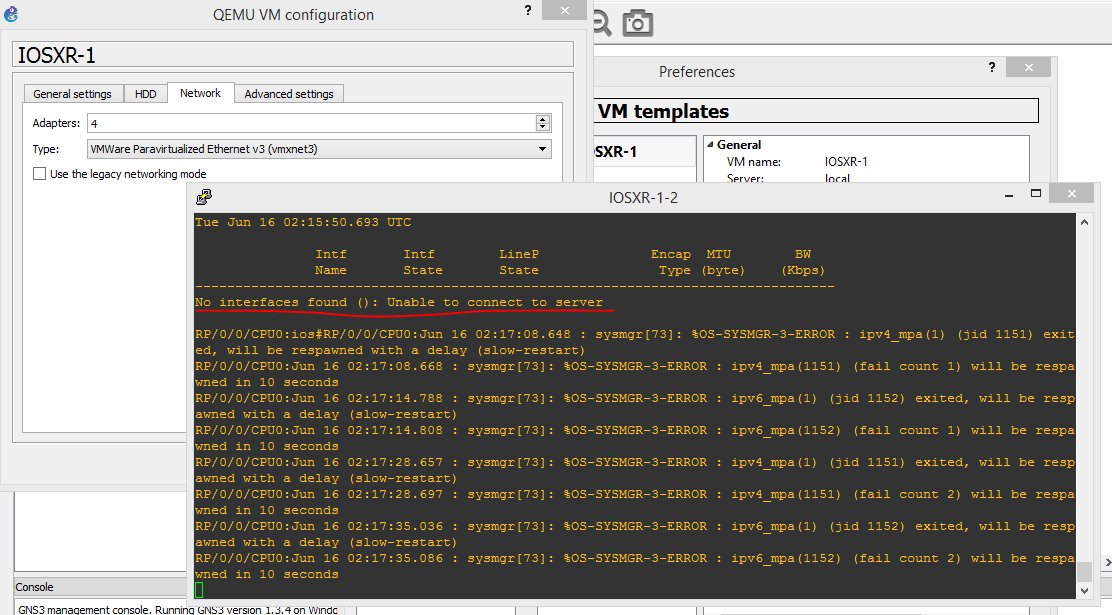 With cisco 3700 series IOS you can use two FastEthernet port on the motherboard, three sub slots for WICs and maximum 4 NM slots (one NM can have 16 FE ports). Following are famous IOS list:

Use Cisco PIX firewalls in GNS3

You can use Cisco PIX with special version of Qemu called PEMU.

You can also simulate or emulate cisco ASA firewall on GNS3. For more detail click on link. 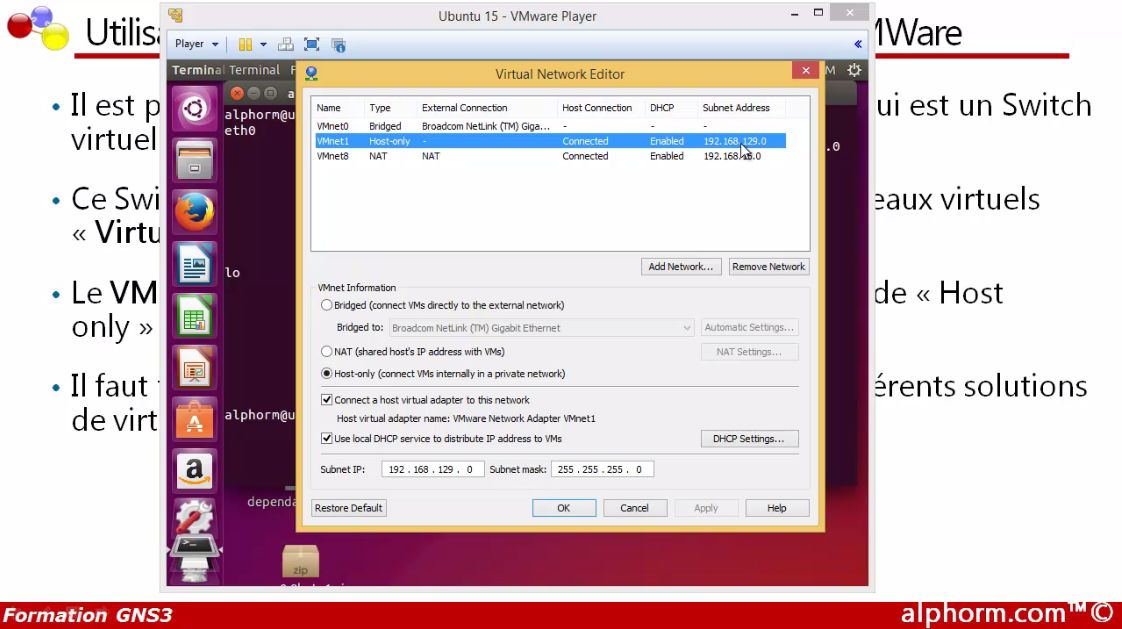 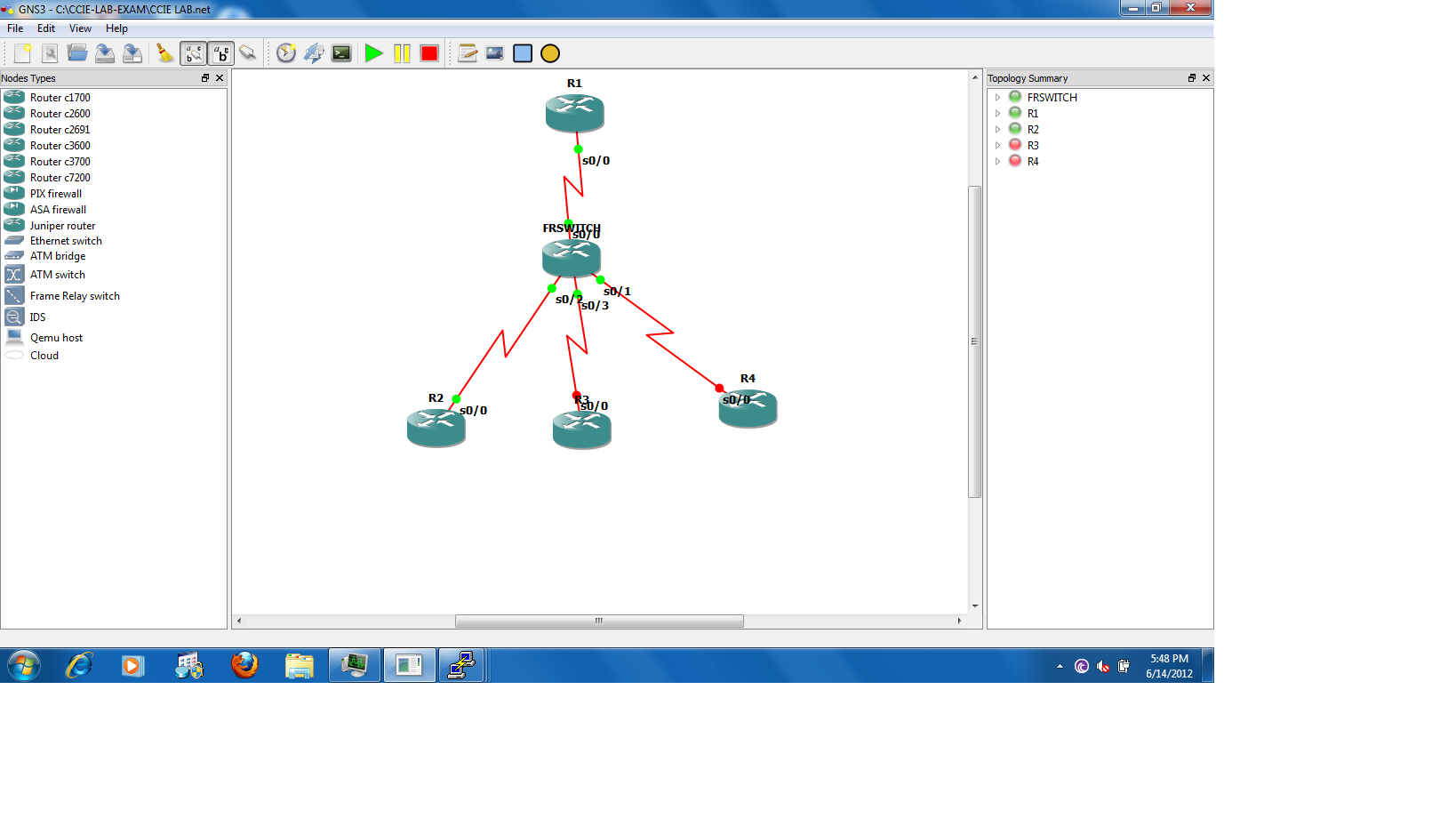 There are some VM available through which you can use juniper router on GNS3.

Hosts or virtual PC on GNS3

You can use virtual host with other cisco devices in following ways:

I hope this article is informative and helpful for you. You can add or share your though regarding supported device by gns3 here in comments. Thank you for reading this.. ! 🙂