This song, literally meaning “Don’t Trust Shiva”, is inspired by a poem written by Sadhguru on Shiva, the Adiyogi.

Adiguruve – Ode to the Adiyogi

This outpouring of devotion by Sadhguru Shri Brahma, a yogi of enormous proportions who walked this land about a century ago, captures the complete surrender that he experiences for the Adi Guru.

Here’s a song to get you in the spirit of Mahashivratri. Listen and let the effortless jive get you swaying.

One of the most well known Sanskrit chants, Nirvana Shatakam was composed by Adi Shankaracharya himself over a thousand years ago. This chant embodies a spiritual seeker’s pursuit.

Guru Paduka Stotram is a very powerful chant that glorifies the “sandals of the Guru,” which are symbolically represented as “the boat to help cross the endless ocean of life.” This chant enables one to become receptive to the Guru’s Grace. 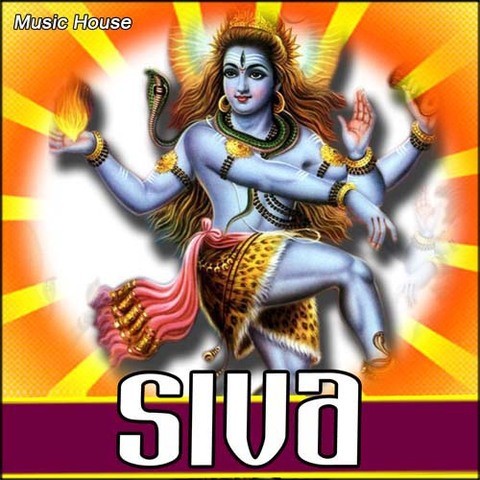 Damaru is the musical instrument of Adiyogi, the first yogi. He is also the Adi Guru or the first Guru. The yogic lore says that on the day of Guru Purnima, he decided to offer the science of yoga to his seven disciples, who are, now, celebrated as the Saptarishis.

Adi Shankara’s work set to Isha’s own music, from the Mantra Series of Sounds Of Isha. Originally performed during a Guru Pournami Satsang with Sadhguru.

This mantra, when uttered with awareness, helps purify the system and bring meditativeness. Aum Namah Shivaya, which is held as the Mahamantra in certain cultures, has something to do with the panchaksharas, or the five elements in nature.

This chant has to do with the more gentle forms of Shiva. In contrast to his wild and crazy forms, Shambo is a gentler, beautiful form of Shiva. It can be a key to open you up and to break limitations.

Composed by Sounds of Isha on the occasion of Dakshinayana or the summer solstice, the momentous time when Adiyogi chose to become the Adi Guru, the first guru, to transmit yoga to his seven disciples.