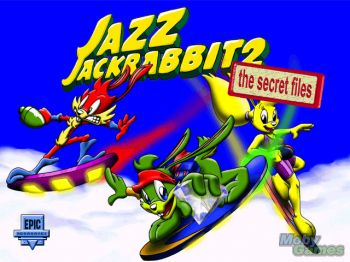 Game Description:
Jazz, the PC platform hero, has finally made comeback with all new adventures. This time he’s brought with him not only his space cadet brother Spaz, but also their sister, Lori – and she has supernatural athletic powers! This story, completely fresh and new for our gamers, takes our favourite rabbits to a haunted house, a city and an extended Easter level! On their way they encounter numerous enemies and sneaky adversaries, but trust them to bring the game to a wild conclusion when they find a mysterious code which is the key to the Valhalla. 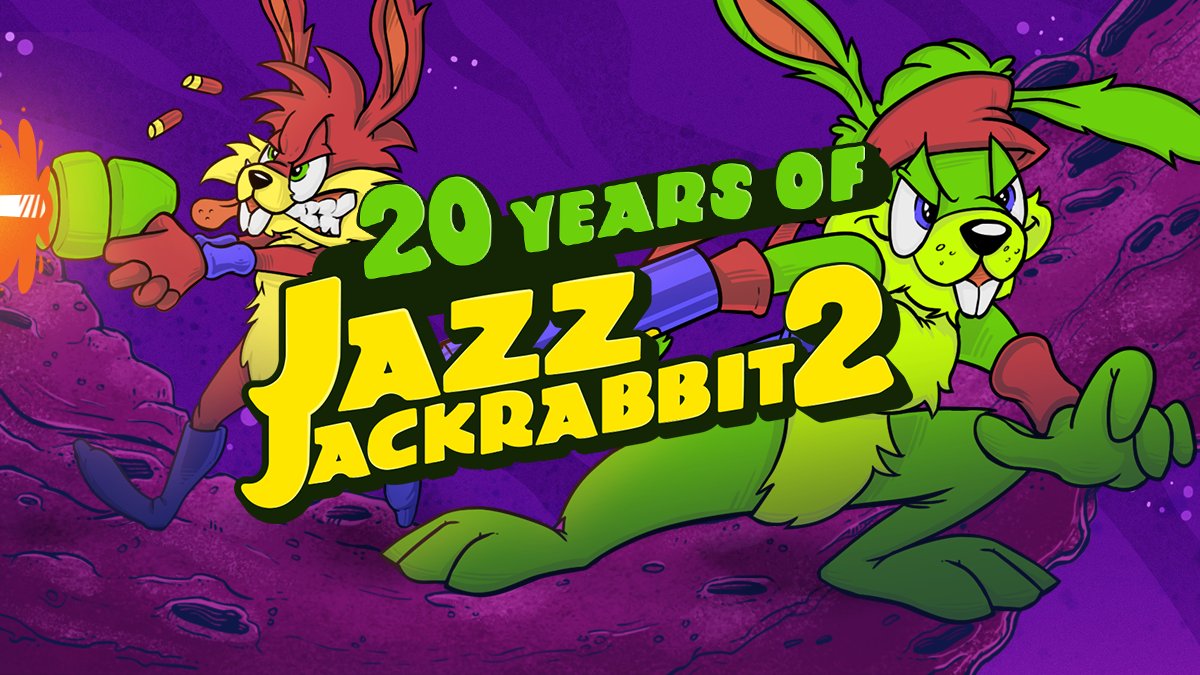 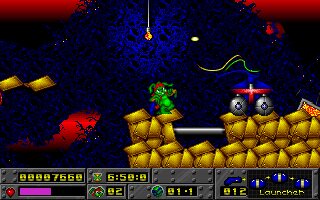 Love the work we do? Become a Patron… and get extra Tiers!