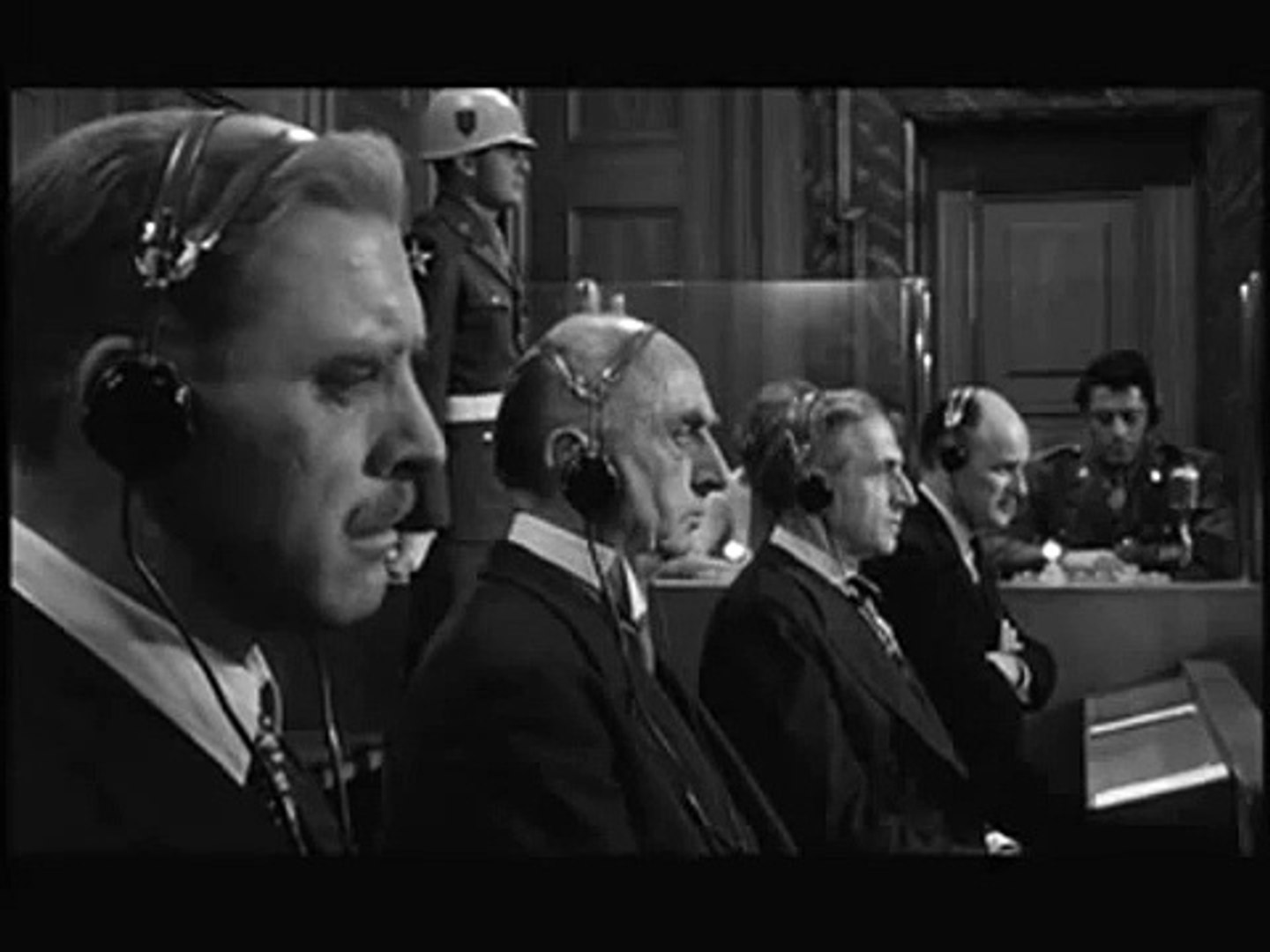 I watched 'Judgment at Nuremburg' on PBS the other night. I had never seen it before. I expected an empty-headed, Hollywood-style, quasi-melodrama, but I was pleasantly surprised. Even Spencer Tracy, that universally beloved actor whose appeal has always escaped me, gave an honest and heartfelt portrayal of a 'simple man' who was also a deeply conflicted judge.
What I liked most about this movie was that it didn't pull any punches, in the manner of other 'controversial' films of its time. The defense attorney, superbly played by Maximilian Schell, weaves a simple, but undeniable web of logic: Judgment At Nuremberg (1961) - With Greek Subtitles Το 1948 ένας Αμερικανός δικαστής αναλαμβάνει να δικάσει στη Νυρεμβέργη 4 Γερμανούς δικαστικούς οι. It has been three years since the most important Nazi leaders had already been tried. This trial is about 4 judges who used their offices to conduct N. 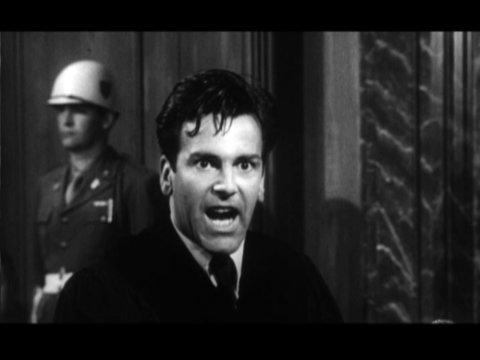 Correct me if I'm wrong, but it must have taken major cojones to present that kind of message to American filmgoers in 1961. Would a film of that candor have a chance of being made today?

I tend to doubt it.
One further note. The film describes how the Nazis went about stripping the German judiciary of judges who were known for their objectivity, and replacing them with judges who were appointed based solely on their party loyalties.

The mind boggles at the implications and yes, the prescience of this well-written, well-played masterpiece.