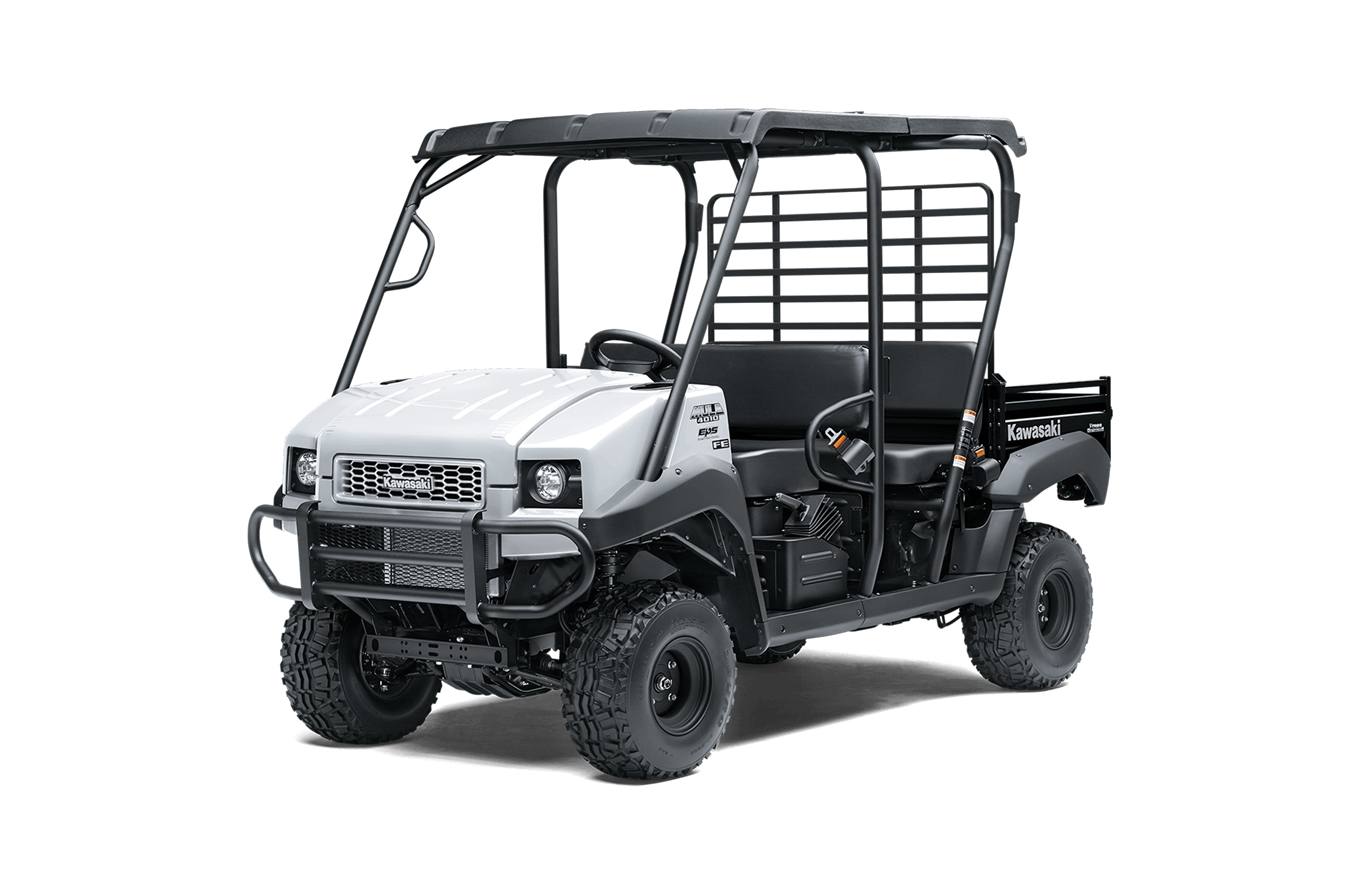 My owners manual indicates that the frame number and engine number are used to register the mule. The frame number is below the front of the seat and the engine number is on the top of the engine. The decal with the year and model number is on the seat frame and is visible when the seat is raised. The Kaw website indicates the following for the other Mules: You will find the VIN on your Kawasaki utility vehicle stamped into the frame front cross member between the front wheels of the MULE 520 and 550, or on the right side frame tube just behind the radiator grill at the front of the MULE 2500, 2510, and 2520.

As from 1981 all Kawasaki Motorcycles, Kawasaki Off-road / MX bikes and Kawasaki Quad / ATV have standarized 17- character Vehicle Identification Number ( VIN Number ). From the 4th up to the 8th position you can find the type of your Kawasaki Motorcycle, Kawasaki Off-road / MX bikes and Kawasaki Quad / ATV. You can locate the VIN for a Kawasaki Mule on the frame. It may be on a plate welded to the frame near the front of the vehicle, or stamped on the frame just under the seat. Clean off the VIN to avoid a mistaken reading of the characters. If the digits are worn, make a.

The Kawasaki MULE (Multi-Use Light Equipment) is a series of lightweight Utility Task Vehicle that have been built by Kawasaki since 1988. Initially available with a 454 cc (27.70 cu in) twin-cylinder engine in the original MULE 1000 model, the range has grown and been gradually updated over the years, and now includes both petrol and diesel variants. 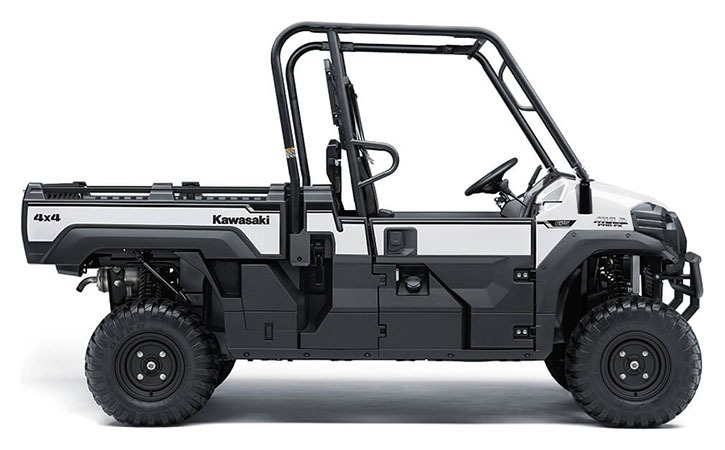 In 1988, the first Kawasaki MULE was introduced in the form of the MULE 1000; it featured a water-cooled 454 cc (27.70 cu in) twin-cylinder engine, which was fitted to an open-cab utility vehicle chassis.[1] The MULE 1000 also featured a continuously variable transmission (CVT), independent suspension at the front and rear and a locking rear differential.[1]

The MULE 2010 was introduced in 1989, and featured a larger 535 cc (32.65 cu in) engine, a high/low CVT transmission, selectable four-wheel-drive and a De Dion rear suspension.[1] 1990 saw the introduction of three new MULEs; the 2020, which was designed for golf courses and used a fan-cooled single-cylinder engine, the 2030, which was designed for industrial work, and the compact 500 model with a single seat.[1]

The MULE 3000 series arrived the following year, combining the 2500 series' V-twin petrol engines with a new continuously variable transmission and featuring new 'pick-up truck' styling incorporating a storage compartment under the hood; a diesel version followed in 2003.[1] 2005 saw the introduction of a four-seat version of the 3000 series and the compact 600 series, which featured an upgraded suspension, a 401 cc (24.47 cu in) engine, and new 'high volume' bodywork similar to the 3000 series.[3]