Mozilla will ditch support for Apple’s aged Mac OSX 10.4 - AKA Tiger - when it releases the next version of its Gecko rendering engine.

The open source browser maker plans to push out Gecko 1.9.3 later this year, and at the same time support for Tiger will be dropped altogether, even though the Mozilla Foundation estimates that nearly 1.5m Mac OSX 10.4 users are surfing the web with Firefox 3.5. 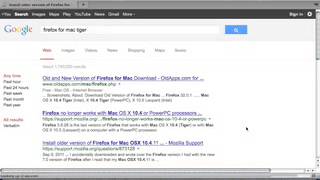 Meanwhile 36,000 Tiger-fanciers are running Firefox 3.6, which is Mozilla’s current iteration of its popular browser.

“In September of 2009 we stopped supporting Mac OS X 10.4 (‘Tiger’) on mozilla-central [the outfit’s main repository] but we left much of the code required to support that platform in the tree in case we wanted to reverse that decision. 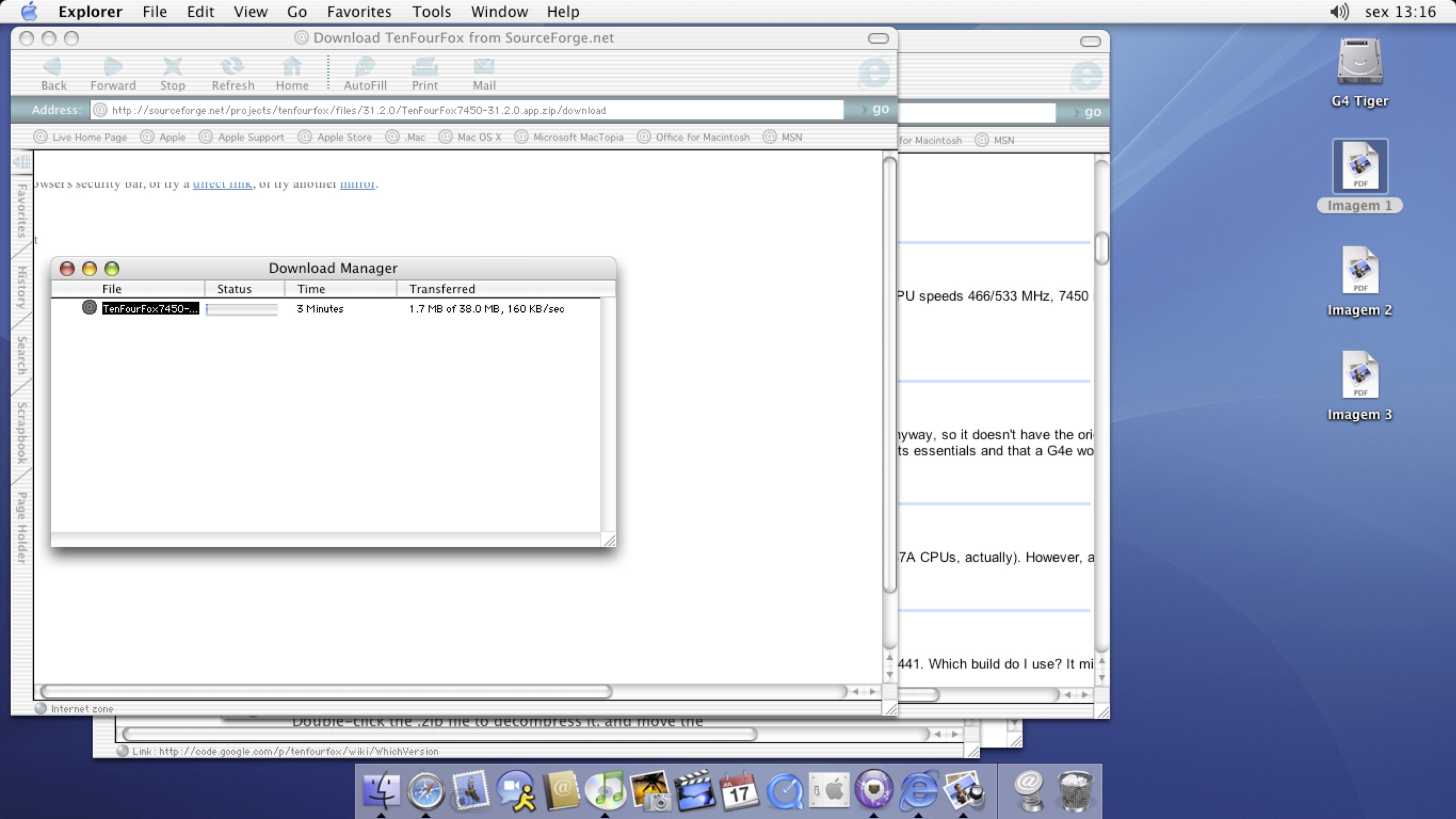 It is basically the current Firefox tweaked to run on 10.4. I find it fine on my PowerBook in 10.4.11 EDIT: And for Flash see Texas Mac Man's posts in this thread. Prerelease Safari 14.0.1 tested with HD 1080p content; Chrome v86.0.4240.75 and Firefox v81.0.1 tested with HD 720p content. Not all features are available on all devices. Performance will vary based on system configuration, application workload, and other factors.

'We have come to a point where we need to make a final decision and either restore 10.4 support or remove this (large) amount of 10.4 specific code,” he noted.

He said that support for the Tiger operating system, which Apple released in April 2005, had been a “hindrance” to adding modern technologies to the Firefox browser.

“The approximately 25 per cent of our Mac OS X users still on 10.4 would continue to be supported by Firefox 3.6 until that product reaches end of service, which won't be until several months after the next major version of Firefox is delivered (built on Gecko 1.9.3) later this year,” he said. 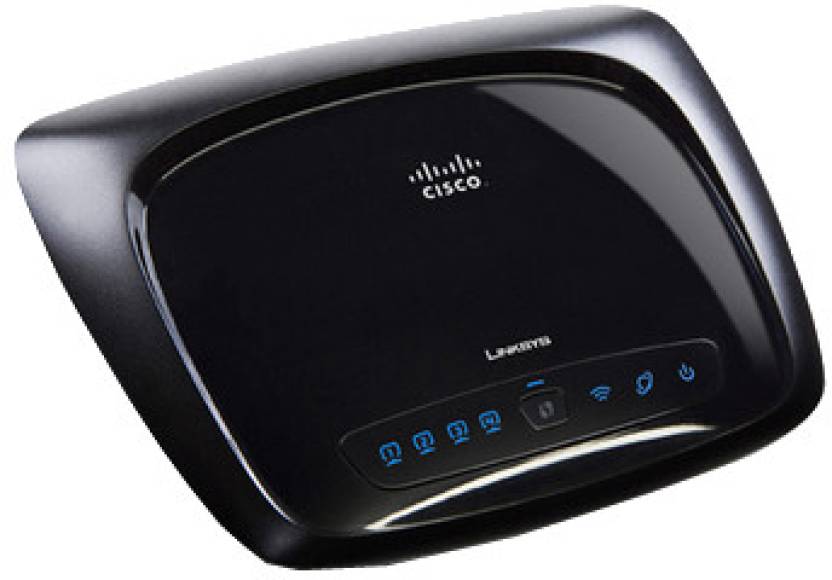 However, some people aren’t happy about Mozilla’s decision to switch off Tiger's Firefox life support.

“While Mozilla may think that dropping support for Mac OS X 10.4 is a good idea, you're dead wrong,” grumbled a mysterious respondent with the tag name of Mulder.

“There is no need to do this; it's a short-sighted plan to avoid supporting well over a million users who are still running 10.4 for various reasons; i.e., they can't afford to upgrade their equipment; 10.5 and 10.6 drop or break features that work perfectly well in 10.4; that upgrading would require them to purchase new versions of software that works perfectly well under 10.4; or even that many people think both 10.5 and 10.6 suck.”

The discussions can be read in full here. ®