Pitchfork Premiere: http://pitchfork.com/news/66472-joe-budden-aims-at-drake-on-new-track-making-a-murderer-part-1-listen/ If you’re reading this it’s too late…. On the May 4th, 2016 episode of his I’ll Name This Podcast Later, Joe Budden said the following about Drake’s latest release Views. “I think that kid on that album (Views) that I heard sounds real fuc*ing uninspired. That’s what I think. I think that the music is real good. You can’t fool a real ni*ga. That music sounds good and I enjoyed it. 40, you sound amazing, 40 continues to progress. Drake, you do not.” Further, in a follow-up post to clarify, Joe explained that he didn’t think the subject matter between So Far Gone and Views has differed very much and wondered why Drake now sounds so unenthusiastic about achieving all the goals he envisioned upon arriving on the music scene. In context, Joe’s comments took place during an open conversation amongst friends and fans, one where he gave an honest appraisal of Drake’s latest work; but like most things Joe does or says, his comments ended up becoming a trending topic on twitter. Perhaps, coupled with Joe's rather innocuous (and still complimentary) comments about Views and the less than stellar critical reception the project received struck a nerve in the 6 God? That said, it’s still quite a bit of hubris over a comment made on a Podcast. Drake went Platinum in one week; why is he so in his feelings and so distracted by Joe Budden? Please allow us to elaborate….Throughout the course of his career, Drake has made many references to “Energy.” “Energy” is a living organism, a live wire, ever present. At some point, we are all held accountable for our actions and the energy we put out into the world. In laymen’s terms, there are levels to this shit. A pecking order if you will. And in that quest to be ordained, someone who was once considered a friend becomes foe and tension (real or otherwise) always permeates. Joe Budden believes in energy. His energy is just different. Joe gets enough attention; he is not looking for it; and certainly not from Drake. This “beef” started in the 6 and now we here. While the industry seems to lack and hold Drake accountable for his energy---Joe Budden embraces the challenge! Lots of different views, this is Joe Budden’s. You can thank him now, or you can thank him later. Tune in tonight for a special edition of Joe's 'I'll Name This Podcast Later': https://soundcloud.com/joebuddenpodcast #MakingAMurderer#TheMissionFor More Information:https://twitter.com/JoeBuddenhttps://twitter.com/araabMUZIKhttp://dev.joebudden.com/https://www.instagram.com/joebudden

Muti demensional bars. Like or dislike gotta respect those who know themselves and self worth. heat!

Plz joe i beg you to look up Kur artist from philly that is super underrated and needs light shine on em just came out wit a crazy tape !! Been puttin in work the best outta philly !! Hands down p.s this fire 🤣

The pod was crazy after this track dropped 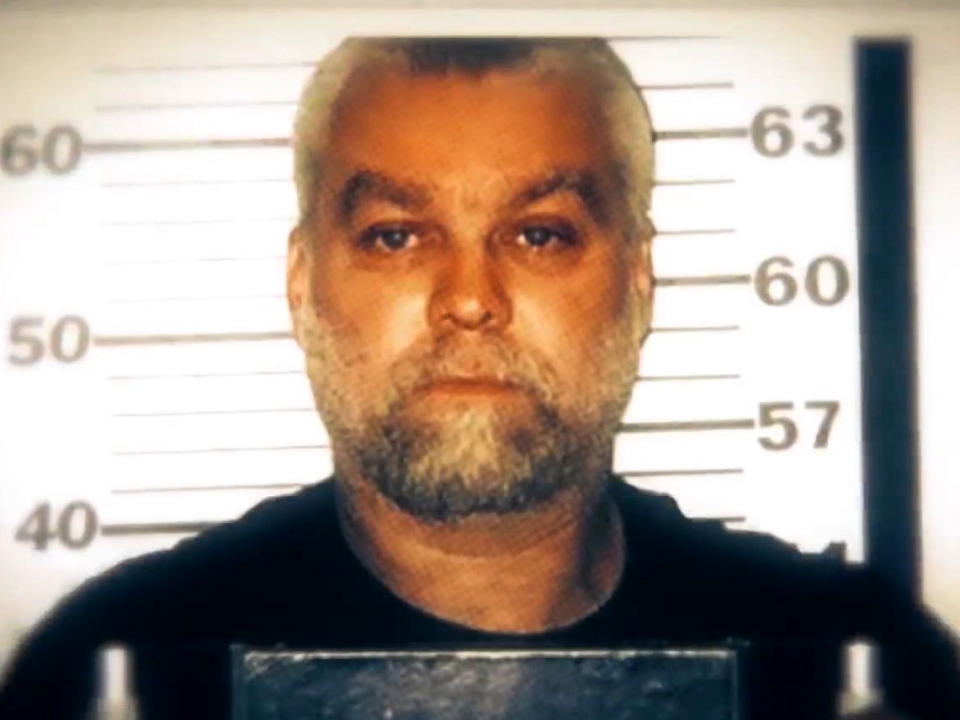 This got ugly oh man 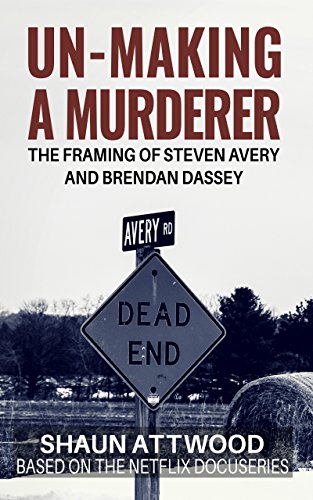 Metal all behind his face sprite commercail u 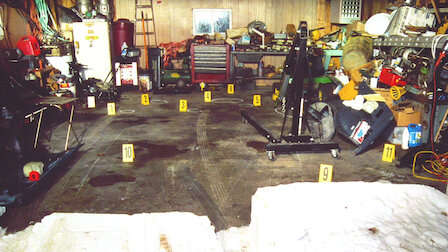 My beats alone would murder this clown. Heard this shit a million times.

Listen to smoke1.mp3 by Collins Onyeke #np on #SoundCloud https://soundcloud.com/collins-onyeke/smoke1-mp3

your ass quit your old grandpa

The Fake Nigga Drake ain't come back he 2 sweet