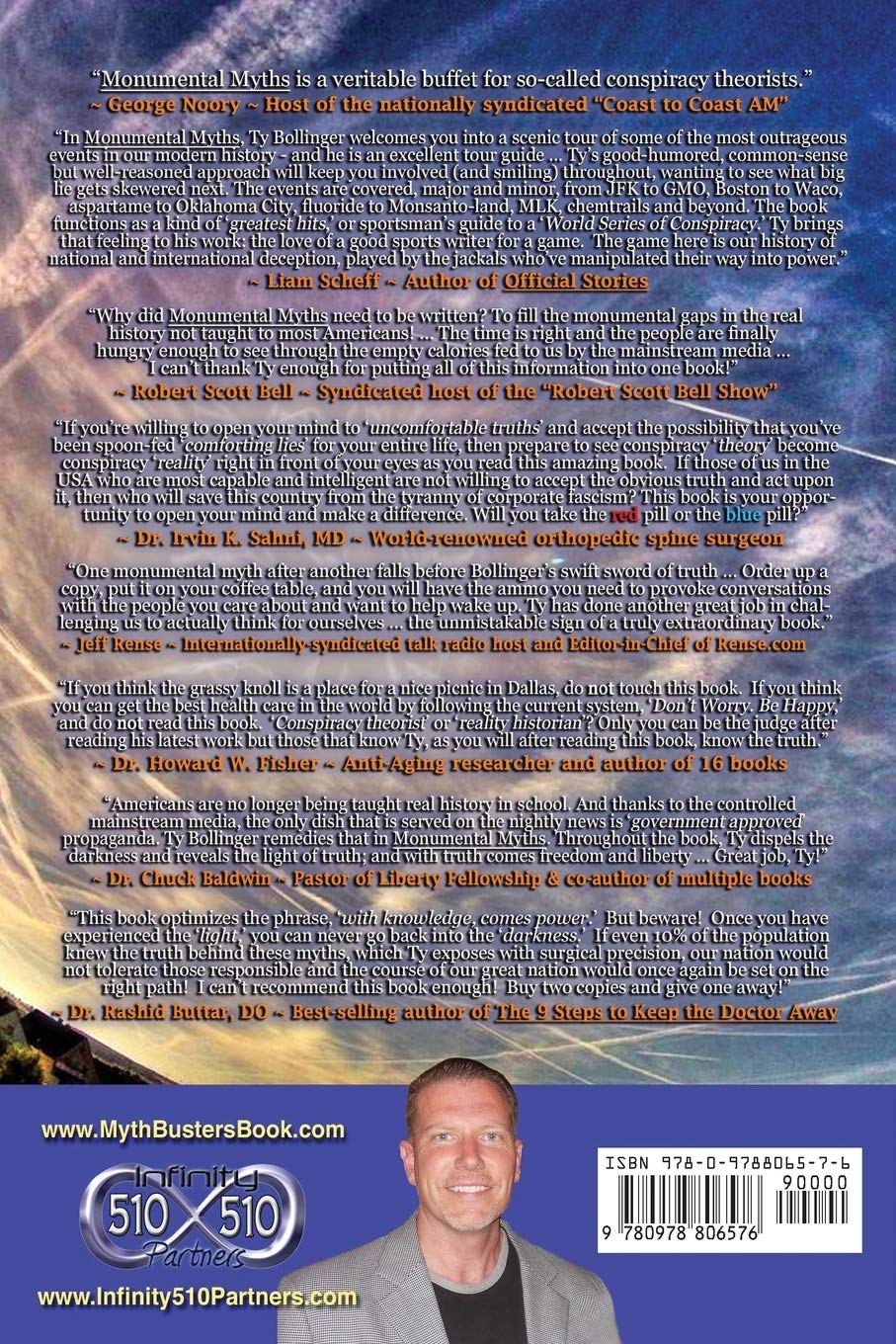 Labours Landslide and Covid-19, Monumental Myths book review, Preventing Dementia and more Published: 12:30:00 PM. Monday Miscellany-The Elections, New Conservative Party, The Awesome Power of Blessing by Richard Brunton( 0:57:24). And in the 2009 documentary Monumental Myths, Professor Loewen laments that Americans don’t topple enough statues and claims that “monuments make us stupid.” “Stupid” or not, this June, Loewen was saddened when Boston’s Shaw Memorial to African-American troops in the Civil War was vandalized and denounced it. Get this from a library! Monumental myths of the modern medical mafia and mainstram media and the multitude of lying liars that manufactured them. Ty M Bollinger; John B Well; Mike Adams; Robert Scott Bell - In the words of George Noory, 'Monumental Myths, is a veritable buffet for so-called conspiracy theorists.' So, put on your seatbelt and prepare to be thrust headlong into the world of. Monumental Myths. Directed by Tom Trinley. Inspired by the book, Lies Across America, this film presents the historic myths and facts about a few iconic monuments in the United States. Click to email this to a friend (Opens in new window). 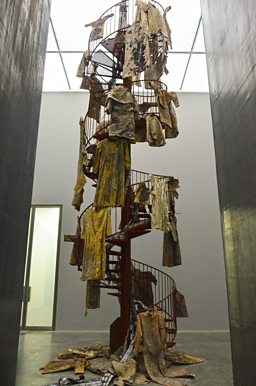 Monumental Myths is a 47-minute documentary, which unveils the
perpetuated myths told at several American monuments and historic
sites.

Carved in rock or cast in bronze, America’s monuments are
intended—by those who commission them—to impart a sense of
authority and an unquestionable truth about the people and events they
commemorate. Director Tom Trinley traveled across the country in a
borrowed 1965 Airstream trailer and visited several sites to provide
the untold, alternative viewpoint of those whose experiences have been
left out of history and the landscape. Among others, he visited Fort
Pillow in Tennessee, The Purchase of Manhattan monument in New York
City, Lincoln’s Birthplace Log Cabin in Kentucky, the Christopher
Columbus statue on Chicago’s lakefront and Mt. Rushmore in South
Dakota. Along the way Tom interviewed local residents, tour guides,
park rangers and tourists to better understand their perspective of
American history and to find out who protects America’s myths and why.

The idea for the film was inspired by the book, Lies Across America,
written by best-selling author and sociologist Dr. James W. Loewen.
Dr. Loewen was the project’s content advisor and appears on-camera
to provide information relevant to each site. Other on-camera experts
include Howard Zinn, author of A People’s History of the United
States and Lonnie Bunch, President of the Smithsonian Institution’s
Museum of African American History.