The Super Mugen Crossover is Pixel fighting Game. It’s Based on All Anime Characters. You will see Dragon Ball Super, One Punch Man, One Piece, Naruto, and Street Fighters Characters. In this Game you can do battle between your favorite character. This Game something like Jump Force and J Start but there is only difference of Graphics. If you don’t Know about Jump Force and J Start so I am telling you this is a High Graphics Anime Game of PS4 and you will also see All Anime Characters on those Games.

In this Super Mugen Crossover Game you will see 3 Play Modes. In this Game no story mod because this is all Anime Game and any story line no match this Game. You can use Option Button for doing Fight Easy, Normal and Hard Mod.

opponent team and then you will do fight with CPU. 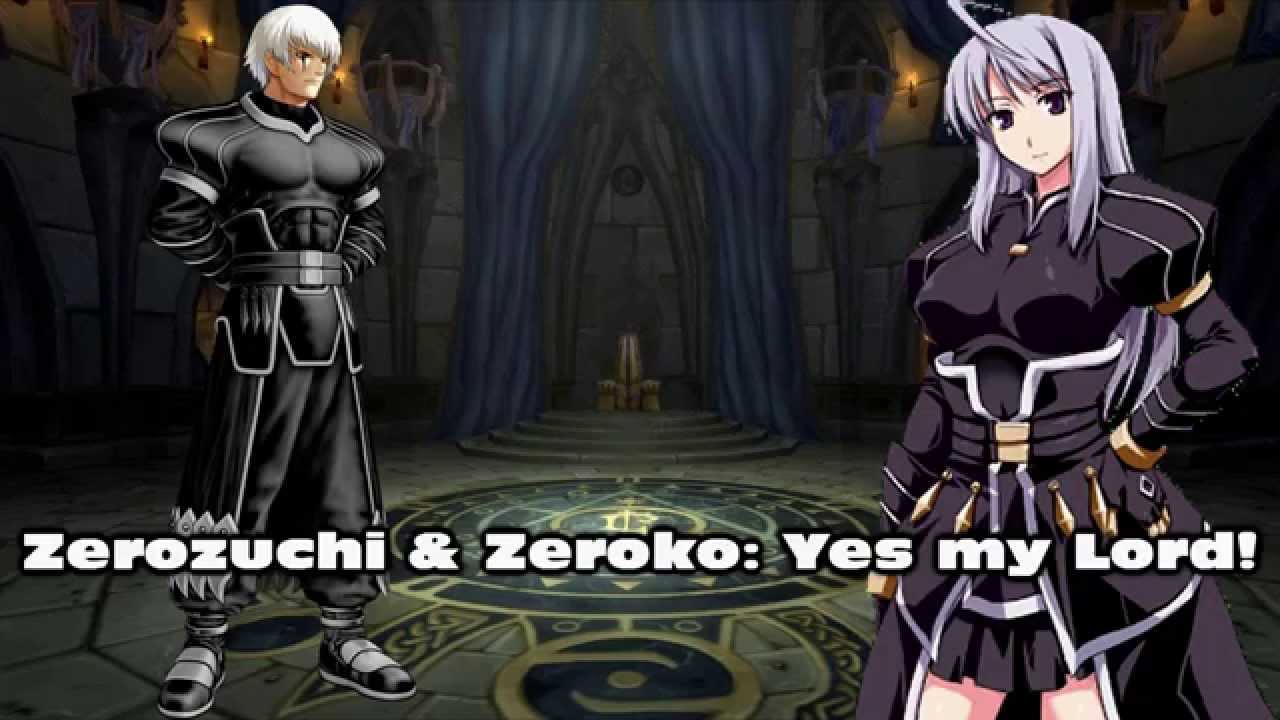 In this option you can improve your fighting skills and check all Characters attacks and combos. Here you can make you strongest warrior and do long time training because there is no time limit and no KO. 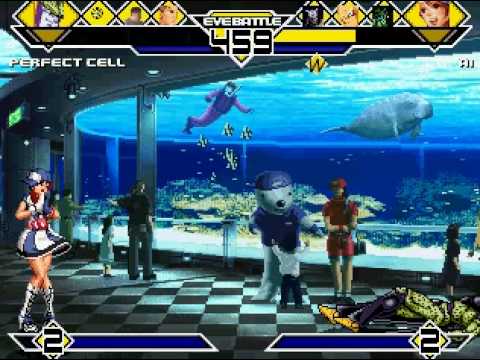 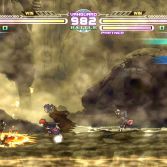