The soundtrack for the original Resident Evil was a functional one but hardly a spectacular achievement. It was an incohesive collective score featuring no overriding themes, an unconvincing dramatic arch, and some unfitting styles. Furthermore, most tracks looped within 30 seconds and few were able to create much interest or atmosphere. It was therefore unsurprising that Capcom request the game's soundtrack release, Biohazard Soundtrack Remix, was rearranged by leading composer Makoto Tomozawa. The result goes some way to making the score a more musically and dramatically gratifying experience, but the Mega Man composer seems incompatible with horror scoring for the most part. The album is a superficial musical experience worsened by the awkward addition of voice samples and sound effects to the music. Does it have any redeeming features?

The arrangement of the overseas opening theme 'Terror (Darkness Lives)' instantly establishes the cheesy feel of the disc. It features an American narrator who introduces the game's characters in conjunction with a funky slapped bass line and some freaky sound effects. It's quite fun, but ridiculously upbeat for a so-called horror soundtrack. Despite its dubious title, 'At Deep Mountains and Dark Valleys, the Night Begins' powerfully exposes the drama that is about to unfold. The main theme of Resident Evil is gradually explored above bell rings and slow string passages to give a wandering, melancholic, and ominous feel. The transient additions of some footstep sound effects detracts from the music and reaffirms the shallow nature of the production. The third track is opened with the first of a series of cheesy dialogue passages. 'Whoa, what is it?', says Chris. 'What? Ohh! Oh no!', replies Rebecca. The actual music of 'The One Who Survives' seems completely unrelated to the dialogue — a slow strings and music box theme gushing with sentimentality and musical clichés. Nonetheless, the arrangement is more elaborate and technologically commanded than the original. The melody is pretty good too.

Delving deeper into the soundtrack, there are numerous atmospheric cues. 'Wandering About' builds on the main theme of the game in a way that seems suited for exploring the maze-like corridors of a mansion. Those listeners who begin to feel comfortable with the relatively quiet 'Ivies' Domain' are likely to be unnerved by the fleeting appearances of the main theme. Another psychologically impacting cue is the slow-building chime-based 'Vacant Flat'; the subtle progressions give a really eerie and empty feel that is particularly enhanced by the improved synth of the arrangement. There are other tracks like the ethereal jazz-tinged 'What You Hear Is...' and the subtly thought-provoking 'Deception' that build upon repetition of unsettling motifs. A particularly good example is 'Flooded Corridor', which layers tuned percussion figures in a complex and disorientating way to create plenty of dissonance and cross-rhythms. The album is taken towards its climax with a reprise of the main theme in 'Queer Structure', the minimalistic 'The Depth (Far from the Sun)', and the sinister strings cue 'Concrete Bound'. Overall, the atmospheric themes serve their purpose well and are usually not interrupted by sound effects or voices. 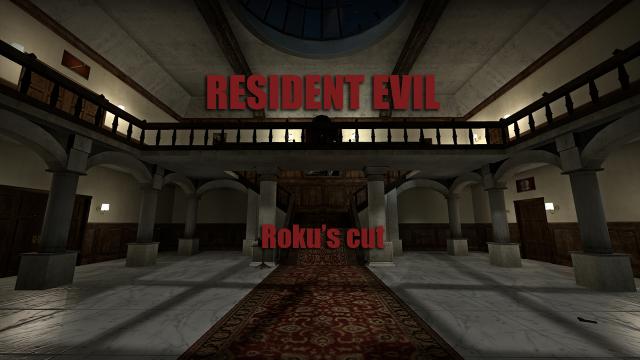 The biggest problem with the music are the action tracks. Tracks like 'Yawn', 'Unexpected Crisis', and 'Black Tiger' all feature intolerable amounts of dissonance and seem to feature little other than random piercing notes. Other tracks like 'Fatal Bite', 'Plant 40', and '10 Minutes Until Explosion' are all inappropriately quirky. It's cringe-worthy how synthesized orchestra combines with drum kit rhythms here. Aside the problems with action pieces and dialogues, another detrimental feature of the album are tracks dedicated to sound effects such as 'Dismal Field' for the barren countyard section and the first half of 'Unexpected Crisis'. Nevertheless, the more emotional tracks on the soundtrack are quite well done. The save room track 'Peace of Mind' creates a lovely feel with its meditative harp arpeggios and soothing synth howls. Though once again derivative, 'Sigh of Relief' provides a pleasant interlude on the soundtrack, while 'Requiem' eventually becomes a tragic highlight. It's just a pity Tomozawa had to butcher Beethoven's 'Moonlight Sonata' with clanky piano synth and string overlays. Oh, and compose the sickeningly cheesy jazz fusion overseas credits theme 'Still Dawn' too...

Overall, the Resident Evil soundtrack isn't as effective as other soundtracks in the series. On a stand-alone level, the soundtrack benefits from some atmospheric and emotional tracks and a strong main theme, but features too many jarring action tracks, samey instrumentation, and derivative features. In terms of functionality, the atmospheric and emotional tracks generally satisfy once more, but the quirky action tracks and use of rock and jazz feels inappropriate. Musically, the Biohazard Soundtrack Remix fleshes out the material from the game and presents it with new synth. However, additions such as cheesy dialogue, interruptive sound effects, and the ridiculous opener are mostly detrimental. This album is wildly inconsistent, though can be worth listening to every now and again for a few good tracks or a cheap laugh. However, the true Resident Evil music experience started with the Resident Evil 2 soundtrack. 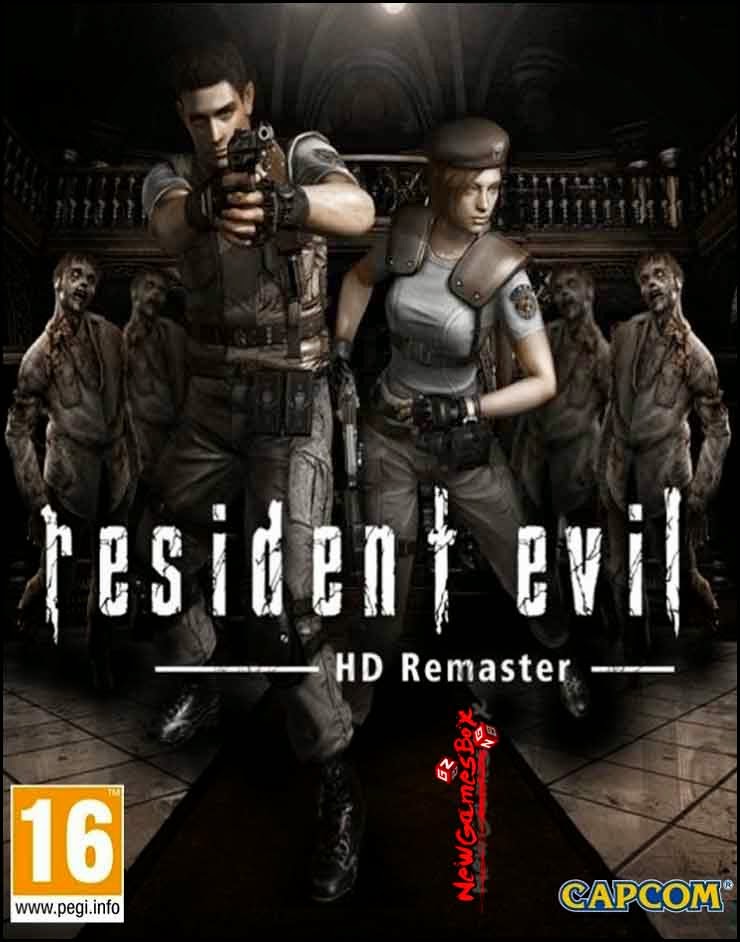 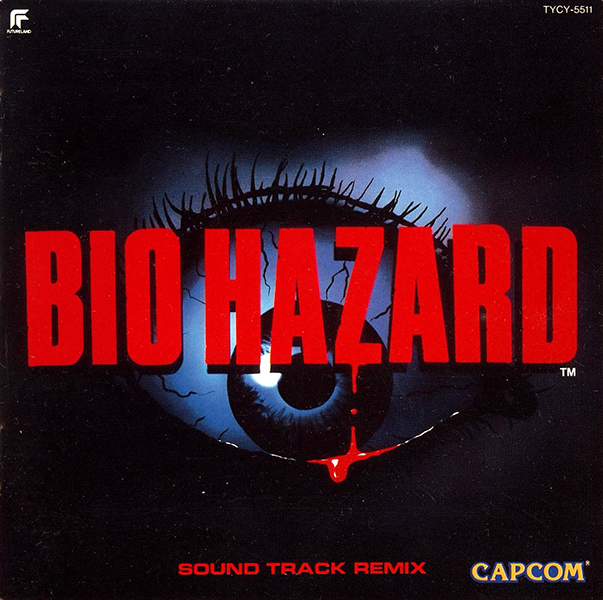