Ha ha, poor Beck is kicking himself! 'Wish I'd said yes ONE of those times Matt Weiner pleaded with me to write a theme song!!'

@ukasz-groch-lski-grabau: i thought i recognized it from somewhere before i watched mad men the first time

@hypogean: I see the reasoning now. After reading Time, it is just a shame to see them go!

This is iconic. Perfect for the opening of this masterpiece. 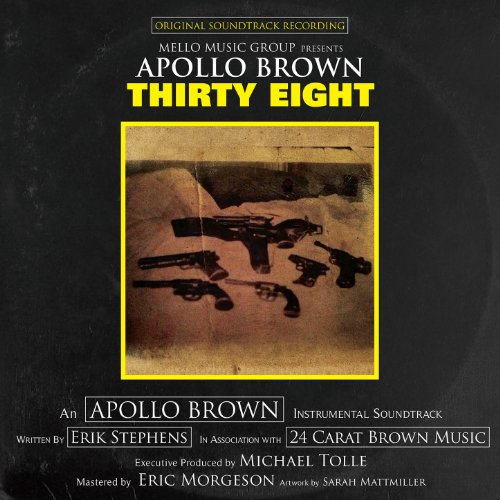 @farzeen-b-farooq: Because the story has already been written. And *SPOILER*, I think he is gonna jump.

Seriously, Mad Men is a hit! 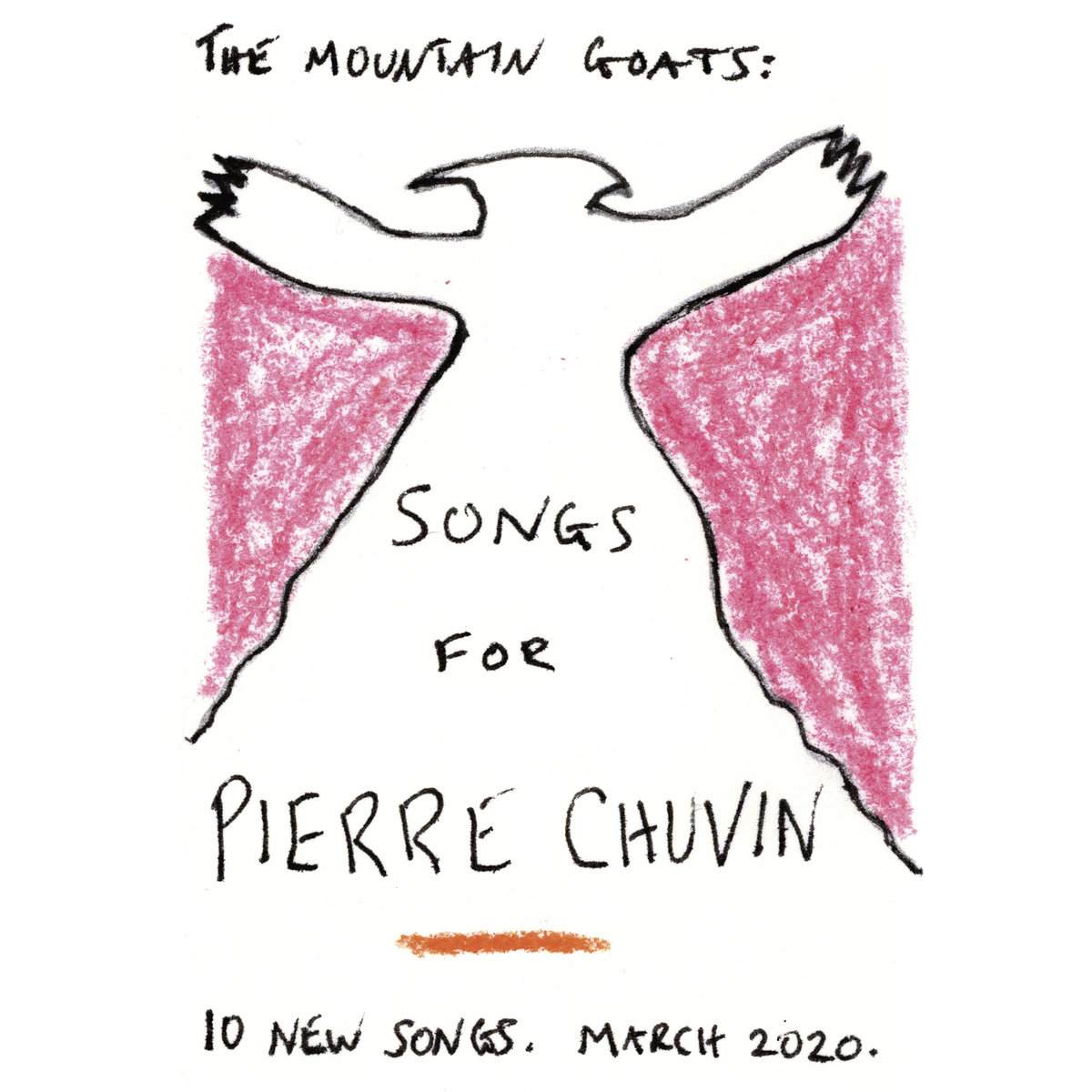 How come they won't just sign on for another 8th season?

I love this intro!

Luvin the Percussion everything about this instrumental