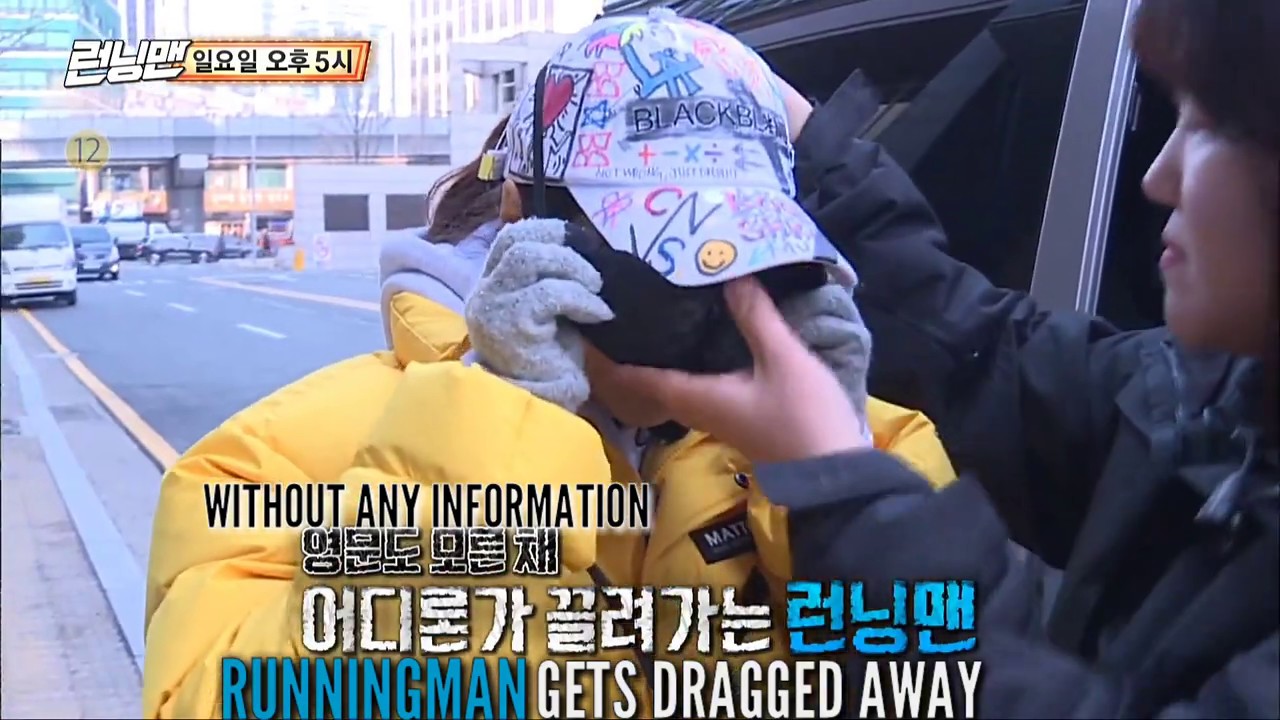 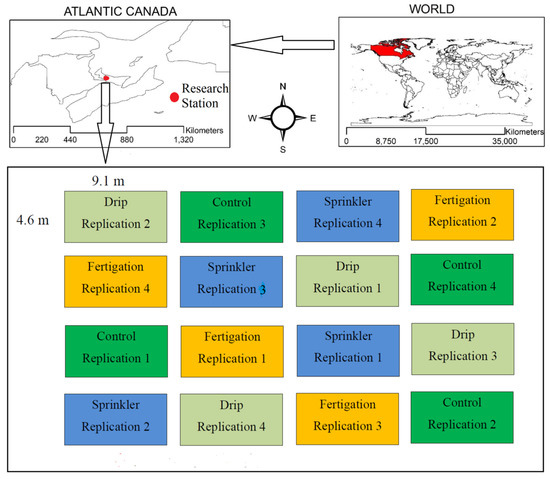 Two detectives from Malaysia and Singapore are assigned to work together on a double murder case. A body – split in half and made up of two different women – was found at the second link bridge that connects both countries. The killer later reveals that he will bring five issues to light that cause chaos in both Malaysia and Singapore – people are unequal before law, human trafficking, laundering, violence against women and children, and child labour. This politically charged and highly complex case leads the detective duo in discovering the close connection between the killer and those who are chasing him. Case by case, they learn about the killer’s hidden agenda.

Ratings: 0.0/10 from 0 users
Season: 1
The race for this episode is The Great War of Money. The member with the most amount of money after the race is the final winner. They compete in teams and as individuals for each mission. For every mission, they get hints for the next stage and accumulate money to become the winner. What is the secret behind these missions and hints? Stay tuned to find out the final winner who will receive the invaluable prize! (Source: KOCOWA)

Be the first to create a discussion for Running Man

There have been no reviews submitted. Be the first and write one.