The UESPWiki – Your source for The Elder Scrolls since 1995

On this page of the guide for The Elder Scrolls V: Skyrim we present the walkthrough for the initial fragments of the main quest Season Unending. The protagonist must talk to several important NPCs, in order to invite them to the negotiating table. New main objective: Talk to Arngeir; New main objective: Talk to Ulfric Stormcloak. Ok, Im about to negotiate this truce. I want to side with my handsome Bear of Eastmarch on every occasion, except give up Riften instead of Dawnstar. I overheard that I should side with my enemies during truce negotiations because that will unlock various side quest when I go to Stormcloack it up in the civil war. Does anyone know what those are and what difference it makes? The Elder Scrolls V: Skyrim. The quest requires that I sit on a chair in the council room in order to negotiate a truce in order to trap a dragon. The problem is that none of the NPCs will sit down at the table with me. What should I do? Showing 1-15 of 30 comments. 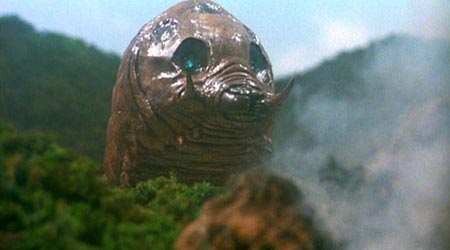 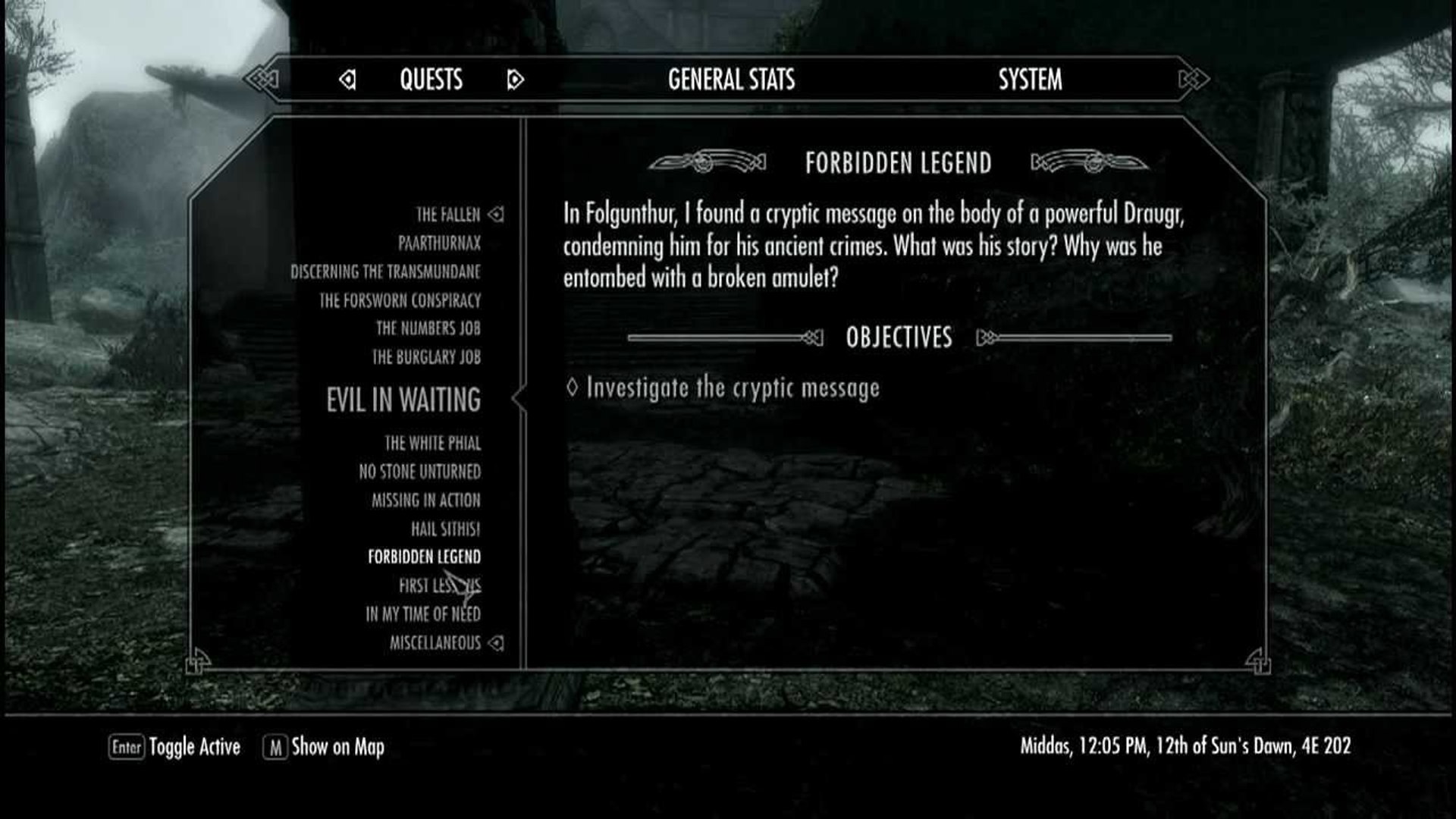 When you have defeated Alduin, he will fly off. You must track down one of his minions to find Alduin again. Speak with Paarthurnax, Arngeir, or Esbern to proceed. When the topic is discussed, they will all tell you that Dragonsreach was once used to capture a dragon. If you decide to speak with Esbern, you will start the optional quest Paarthurnax. Go to Whiterun and speak with the Jarl of Whiterun. Depending on your progress in the civil war, there are several options for what can happen next:

After the peace treaty negotiations have been completed (see the quest Season Unending for further details), you will learn that you can use a Shout to summon a dragon, as all dragon names are Words of Power. Esbern has uncovered the name of one dragon in their records, Odahviing. Upon telling you the name of the dragon, you will automatically learn a new Call Dragon shout. If you did not have to do Season Unending, you are instead sent to Paarthurnax, who provides you with the same information as Esbern, including the same Call Dragon shout. At the moment you learn the shout, your journal is updated to reflect Season Unending as complete, even if you had never actually started that quest.

Go to Dragonsreach to prepare and spring the trap with the help of Jarl Balgruuf or Jarl Vignar Gray-Mane, depending on the current allegiance of Whiterun. The area you need to go is located behind the throne room and up the stairs (you can just follow the jarl). Tell the jarl you're ready, then use the Call Dragon shout by holding it down for a moment. Odahviing will appear after a short delay and attack, being curious to test your power. Fight him, and draw him closer to the doors you came in through using the shout Dragonrend. Climb the stairs that start near the doors, or simply back up towards the rear of the room, and a large wooden yoke will drop down and snap around his neck, holding him in place. You can then interrogate him and he will start talking to you.

He will tell you where Alduin has gone; a former temple of the Dragon Cult called Skuldafn Temple. Interrogate him further and he will reveal to you that it is impossible to get to Skuldafn without wings, but he will take you if you release him. Before you accept his offer, make sure you have everything you need for a long mission, as you will not be able to leave Skuldafn until after you have completed the next three quests. You cannot take any followers with you to Skuldafn. When you are ready, talk to a guard on the upper level to release Odahviing. He will not fly away, so talk to the now-freed Odahviing for the flight to Skuldafn.

One achievement is unlocked when you complete this quest: 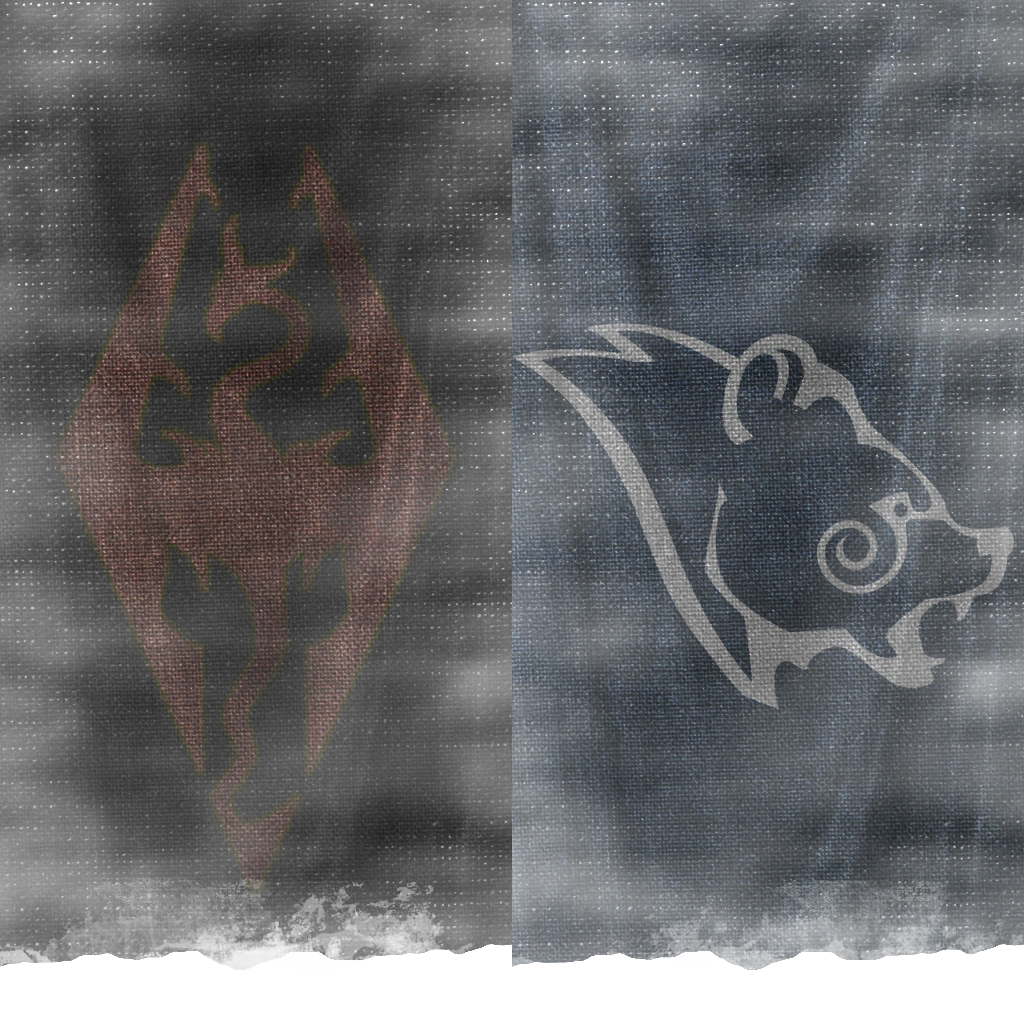