Varun Tej is on a mission for image makeover from a lover boy to a mass star with Valmiki which is an official remake of Tamil hit Jigarthanda. Director Harish Shankar made it clear that he did not make many changes to the script, except for adding a flashback to Varun's role. Will this film where Pooja Hegde, Atharvaa Murali and Mirnalini Ravi played other lead roles Telugu movie buffs and also those who have already watched Jigarthanda?

A wannabe filmmaker Abhi (Atharvaa) looking for a right story for his debut film finds interesting to make a biopic on in-form gangster Gaddalakonda Ganesh (Varun Tej). But, it is not an easy task to gather all the information about this rustic and rugged village gangster who has a tragic past with his girlfriend Sridevi (Pooja Hegde). Abhi with the help of Bujjemma (Mirinalni Ravi) and comedian (Sathya) makes all efforts to show the life journey of Ganesh. How this one film changed lives of Ganesh and Abhi is the rest.

Harish Shankar has previously remade Hindi blockbuster Dabangg as Gabbar Singh with Power Star Pawan Kalyan in titular role. This time he picked Tamil film Jigarthanda which made its antagonist Bobby Simha an overnight star. Harish Shankar who claims to be a diehard fan of Jigarthanda has added many masala elements to make this a commercial entertainer. In fact, there was not much fun in Tamil version wherein we are provided with adequate entertainment all through. More importantly, enough of elevation is given to Varun Tej's role which appeared to be a tailor made. Apparently, Harish also took special care in designing Ganesh character. His extra efforts can be witnessed whenever Varun Tej is seen on screen delivering a solid Telangana punch. While the story had several intriguing elements, screenplay was not that racy, especially the second half. The love story in the flashback lacked uniqueness factor. Cinematography by Ayanka Bose is commendable with rich visuals. Songs were good and almost single track was used as background score for Varun Tej's scenes which is something new for Mickey J Meyer. Editing needed lot of trimming at many places. Production values of 14 Reels Plus are high in standard. 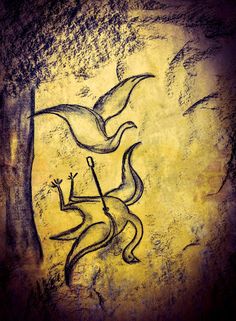 As an artist Varun Tej showed versatility by picking up this script. His raw looks, dialogue delivery are praise worthy. In one line, Valmiki is properly a Varun’s film. Pooja Hegde comes late in second half and is brief. Atharva did his part well though Varun swallowed him completely. Mirinalini Ravi is just ok. Thanikella Bharani, Brahmanandam, Brahmaji are always bankable artists. Sathya’s comedy is a sigh of relief. Rest of the artists showed their presence. 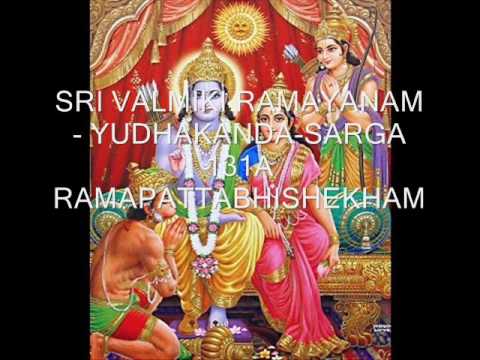 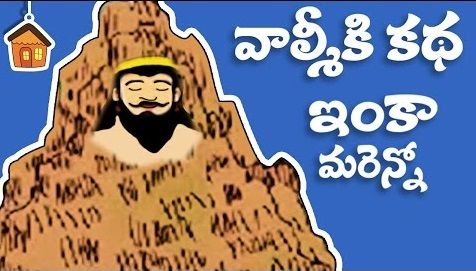 Being promoted as direct remake of Tamil hit Jigarthanda which was even released in Telugu with a dubbing version, obviously director Harish Shankar went for many deliberate changes in the original script so as to meet Telugu tastes and also to cater his hero Varun Tej charm. Definitely, the work done behind the screen is tangible but what went wrong is the mediocre screenplay and uneven flow of story with weak characterizations except that of Varun Tej aka Gaddalakonda Ganesh.

In simple, Valmiki is the life journey of Gaddalakonda Ganesh right from childhood to the transformation at last through the perspective of director Abhi aka Atharva Murali. There was ample scope to peak up the graph with number of side characters and sub plots in the story. However, Harish touched every thread only to medium extent making Valmiki a stale journey with plain narration graph.

First half begins with Abhi struggling to achieve his dream of becoming a director is just ok. His travel to Gaddalakonda, a remote Assembly paves way for entry of local gangster Ganesh. Here on, the character trait of Ganesh to be established as a bloody villain went repetitive. On the other side, Abhi’s trials to trap Ganesh’s henchmen through bar, adult CD episodes are old stuff yet might appeal to front benchers. Thupaki Raju’s betrayal episode is also a routine closure for interval. On the other hand, Abhi’s love track with Bujjemma aka Mirinalini Ravi is tasteless while Sathya’s comedy served a relief.

Second half opens with Abhi revealing the purpose of his visit to Gaddalakonda and there begins the film journey of both protagonists together. Acceptance of Ganesh as the on screen hero for Seeti Maar in the form of Thanikella Bharani’s explanation explored the inner hurdles commonly faced by every director in the industry. Flashback love thread of Ganesh with Sri Devi aka Pooja Hegde in retro look is just fine while Yelluvochi song is well canned. Brahmaji’s comedy is overstretched. Once Seeti Maar gets into the production phase, we are almost close to pre climax. Harish showed enough spikes in the climax with heart warmth emotions and sensible writing.

All in all, Valmiki is a mixed bag with overloaded stuff that went imbalanced without core conflict point. Yes, there was a formulaic story at disposal. Harish missed the focus diluting many episodes which went out of line. Show stealer on the screen is Varun Tej. His villainy, getup, body language will enrich him as a versatile artist. If at all, comedy part connects in both halves, Valmiki might have a decent run in B, C centers else it may end as average grosser in BO terms. CJ goes with 2.75 stars just for the sake of Varun Tej.

I am PSAPVSRS Swamy, aged 75. about 2 years back I downloaded Ramayanam published by sakthi peethas in telugu script on line. I read it and noticed many slokas were omitted. I wanted to make sampoorana valmiki ramayanam in telugu. I sought permission to do it and permitted. By Sree Seetha Rama's grace I could complete it. Now 6 kandas in 6 pdf. formats.I have also inserted drawings available in internet. I wish to send them to you on line as it can be used by devotees reading telugu and interested in reading Valmiki Ramayanam.

I have referred to Ramayanam moolam published by Sreeman Sribhashyam Applacharyulu garu in Telugu and also on line valmeeki ramayanam in sanskrit published on line for the purpose.