The XCOM 2: War of the Chosen - Tactical Legacy Pack DLC includes a collection of new game modes, maps, weapons, armors and Photobooth options that honors the legacy of the XCOM series.

It will launch for macOS and Linux shortly after the Windows release on 9th October.

The Tactical Legacy Pack will be free to all owners of War of the Chosen until 12:59pm EST on 3rd December 2018. 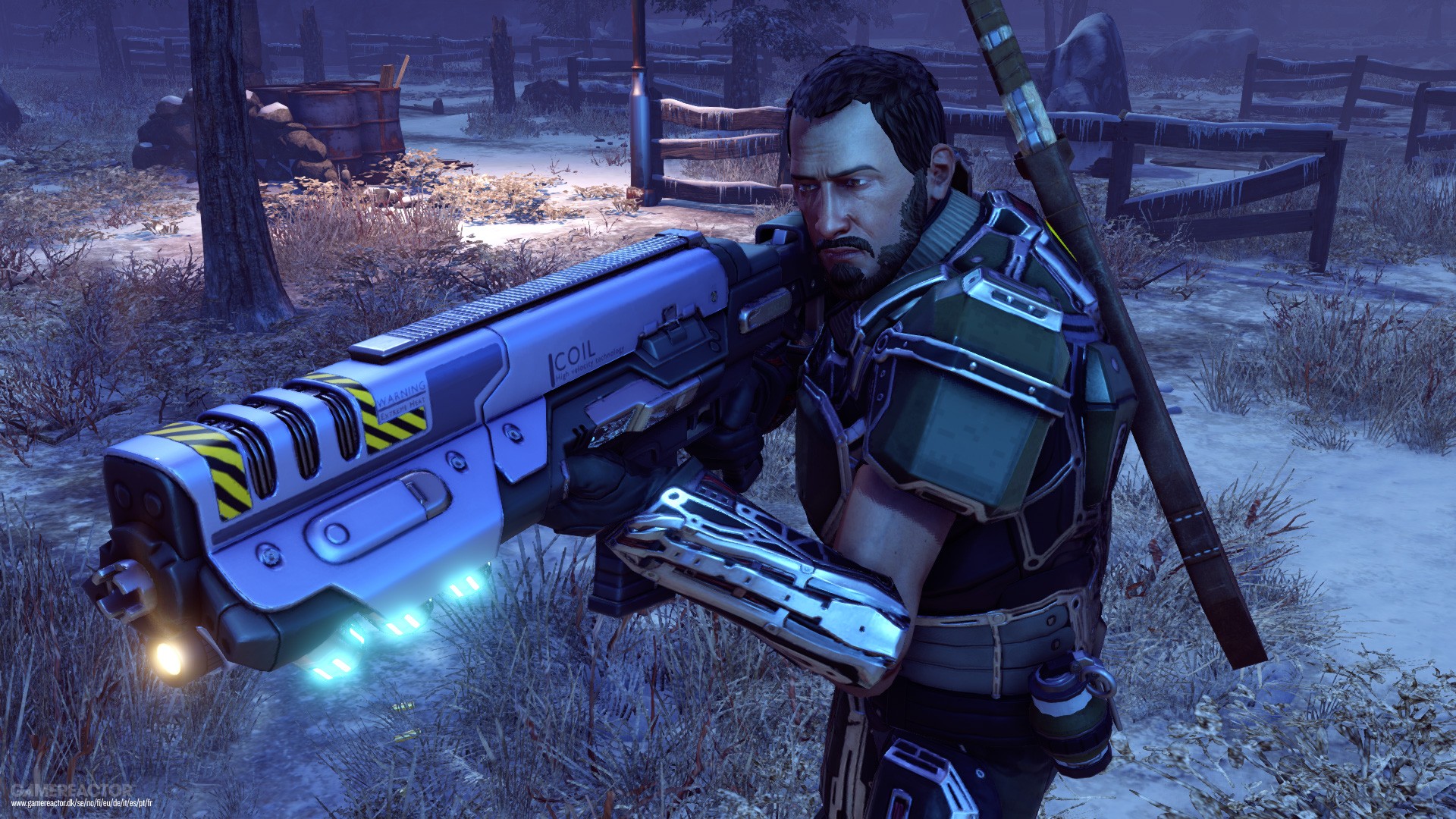 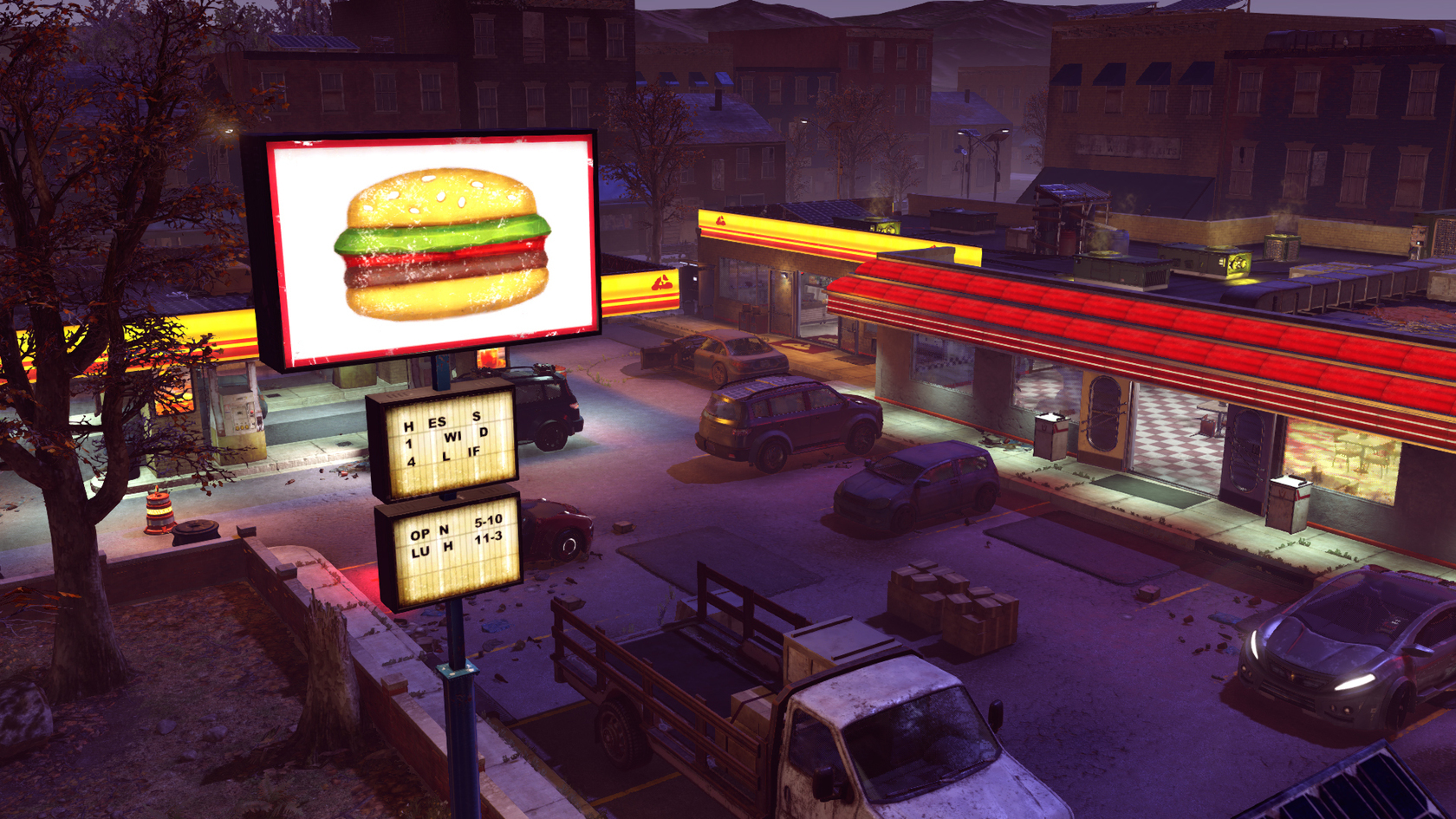 Engage in battle across 28 new maps including remastered maps and scenes from XCOM: Enemy Unknown and XCOM: Enemy Within. These new maps will be featured in Central’s Archives.

Equip your soldiers with reimagined versions of the conventional, laser, and plasma weapons, as well as Kevlar, Carapace, and Titan armor from XCOM: Enemy Unknown. Complete Central’s Archives to unlock these new additions for use in the main single player campaign.

Customize your soldiers with new attitudes and helmets. Create new images in the Photobooth with additional backgrounds, colors, and character poses.

With the new Soundtrack Selector you can choose to play the XCOM 2: War of the Chosen campaign with the existing score, the score from XCOM: Enemy Unknown, or an all-new soundtrack inspired by the music from the original X-COM: UFO Defense.

Play through all 100+ War of the Chosen challenges as often as you want.

Please note: the Tactical Legacy Pack will require ownership of both the base game XCOM 2, and the XCOM 2: War of the Chosen expansion to play.