Prototype will release Zettai Kaikyuu Gakuen: Eden with Roses and Phantasm for Switch in Japan on December 19th, 2019, with the game being priced at 6,912 yen. Check out a full recap of what the game's about below.

The protagonist, Fujieda Neri, lived in the poor district within the “Ring Area,” which surrounds the Tokyo Bay. She lived a modest, but peaceful lifestyle. However, one day, her father—her only family—had suddenly disappeared. 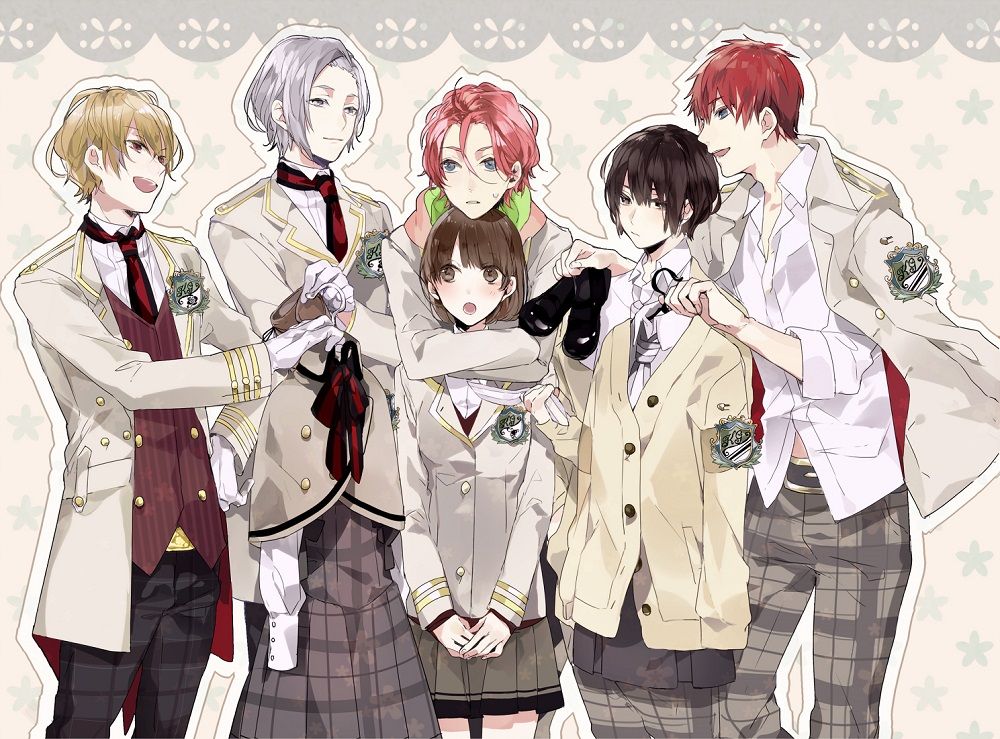 That was all what was written on the mysterious letter left behind by him.

The private Kaikyuu Academy… A prestigious boarding school attended by sons and daughters from privileged families, founded upon the goal of educating them well in order to give them the tools to support future Japan.

Following the letter left by her father, Neri transferred into Kaikyuu Academy, a school where celebrities gather. It is extremely luxurious, however, being grounded upon a social caste system, the academy is dominated by “social class discrimination.”

At the very top of the social hierarchy is the “Queen,” endowed with incredible political influence, she rules over the students. Superior to everyone else but the Queen are the chosen elites belonging to the privileged class, “The Roses in Full Bloom.” The commoner class in which most of the students belong in, “The Nameless Honeybees.” “The Ignored Stones…” Even though they’re fellow students, those in The Ignored Stones are regarded as having the same rights as a servant—they’re oppressed and enslaved. Finally, there is “The Resistance,” which is an organisation composed of students who oppose the social hierarchy system. 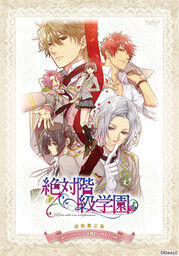 In a society far more disparate than she had ever imagined, Neri finds “love,” and gradually, a certain “truth” about the academy surfaces. What is this “truth?”